Dornbirn is the largest city of the state Vorarlberg with about 50.000 inhabitants. Dornbirn is located in the Rhine valley at the foot of the Brengenzerwald mountains. Due to its location on the edge of the eastern alps and the Bregenzerwald mountains, the city of Dornbirn can name several mountain peaks over 1500-200 meters to their municipality. Notable mountains are the staufen, mörzelspitze and sünser peak. The city advertises the mountains hiking grounds and well maintains them for its quests and local visitors.

Culture and sights in dornbirn to visit:

-One of the mountains around the city 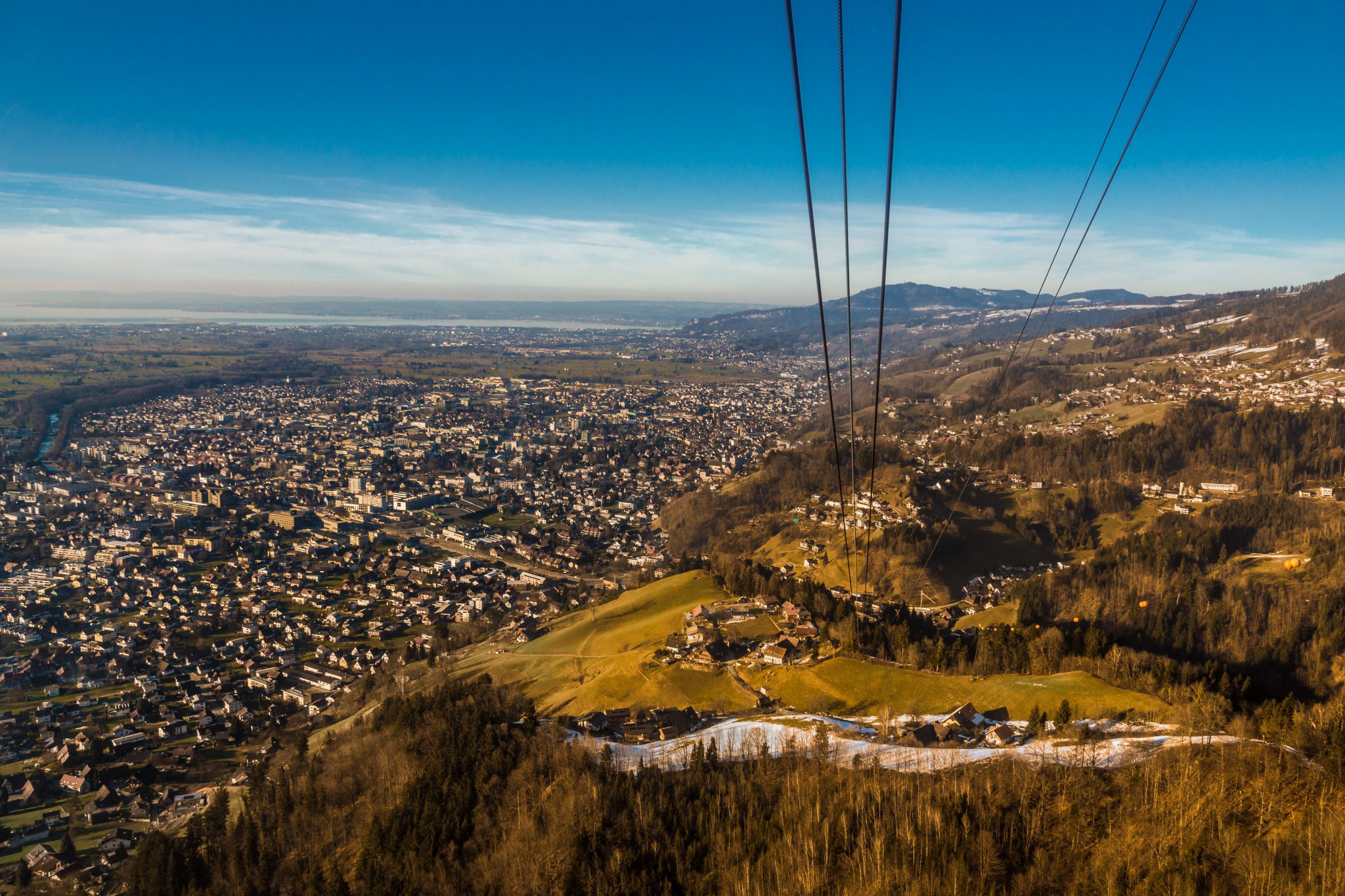 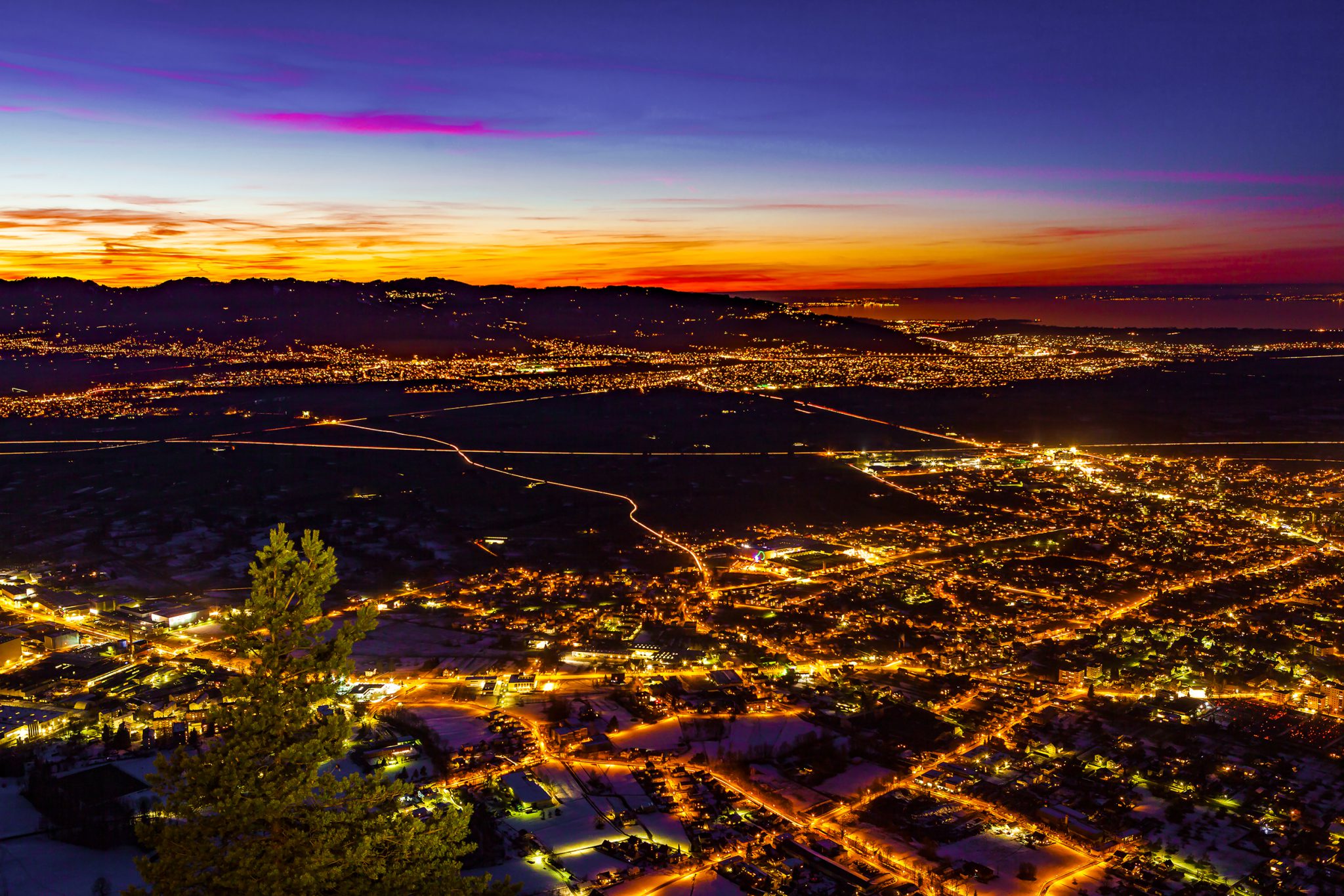 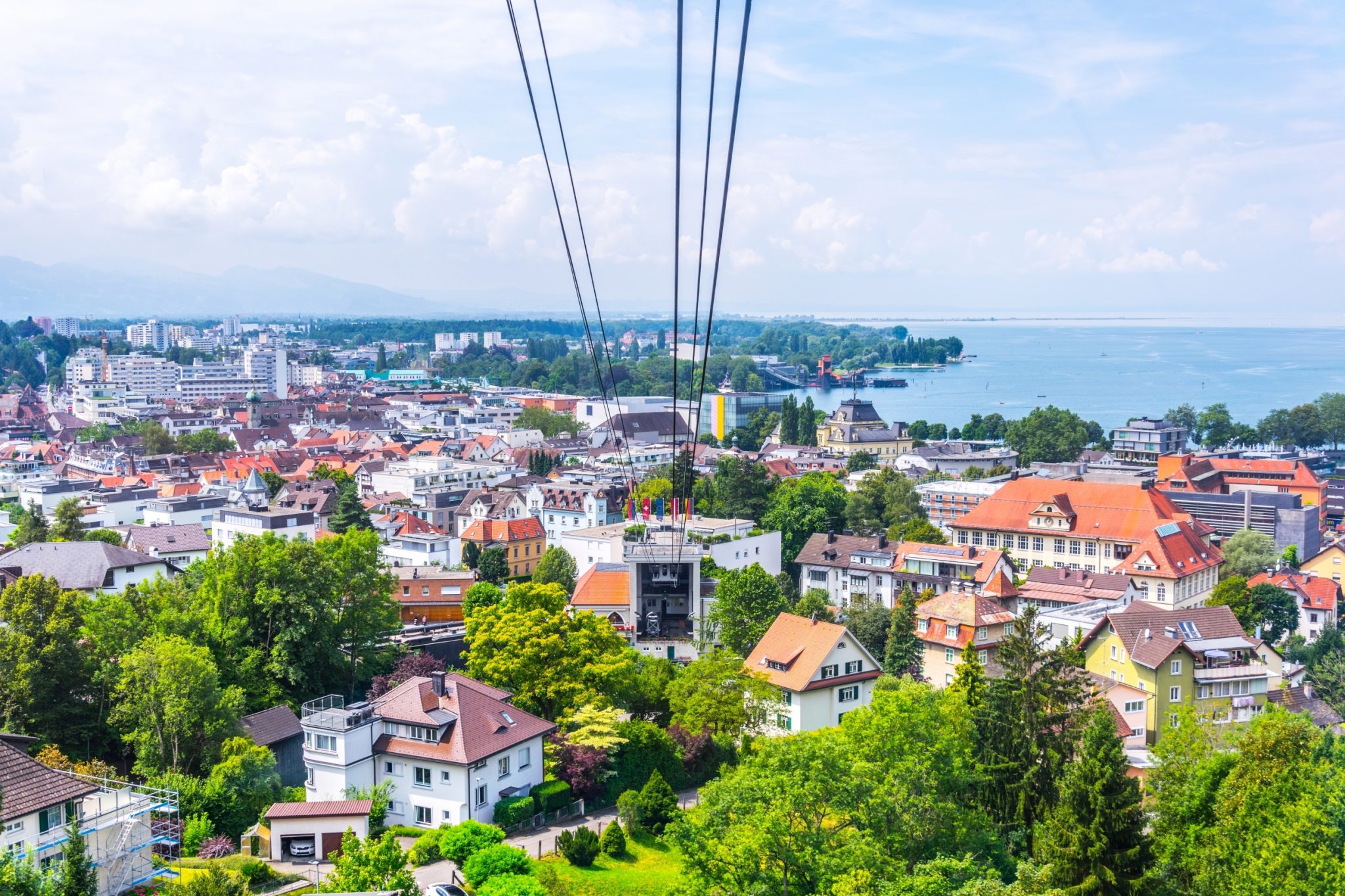 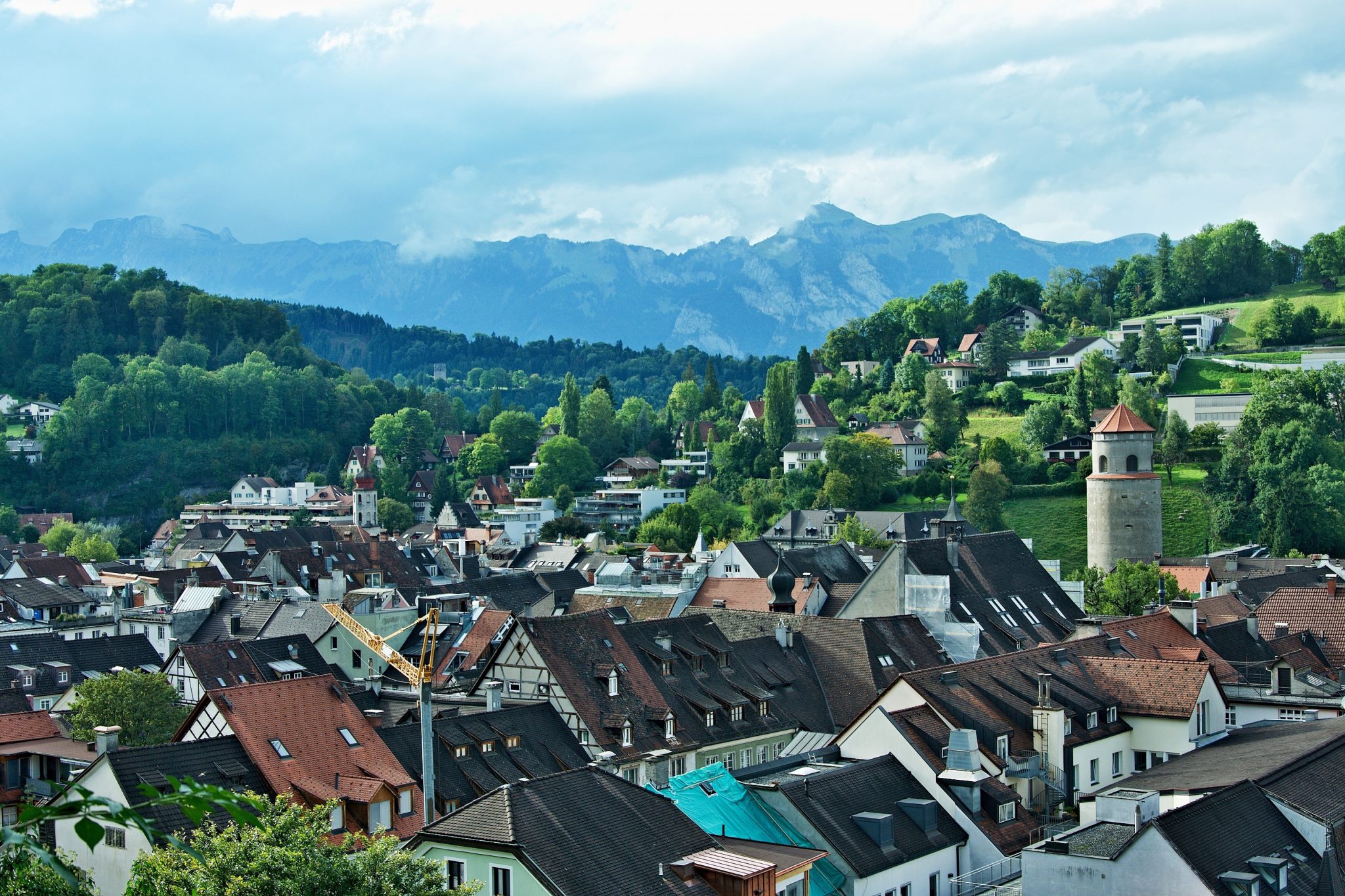 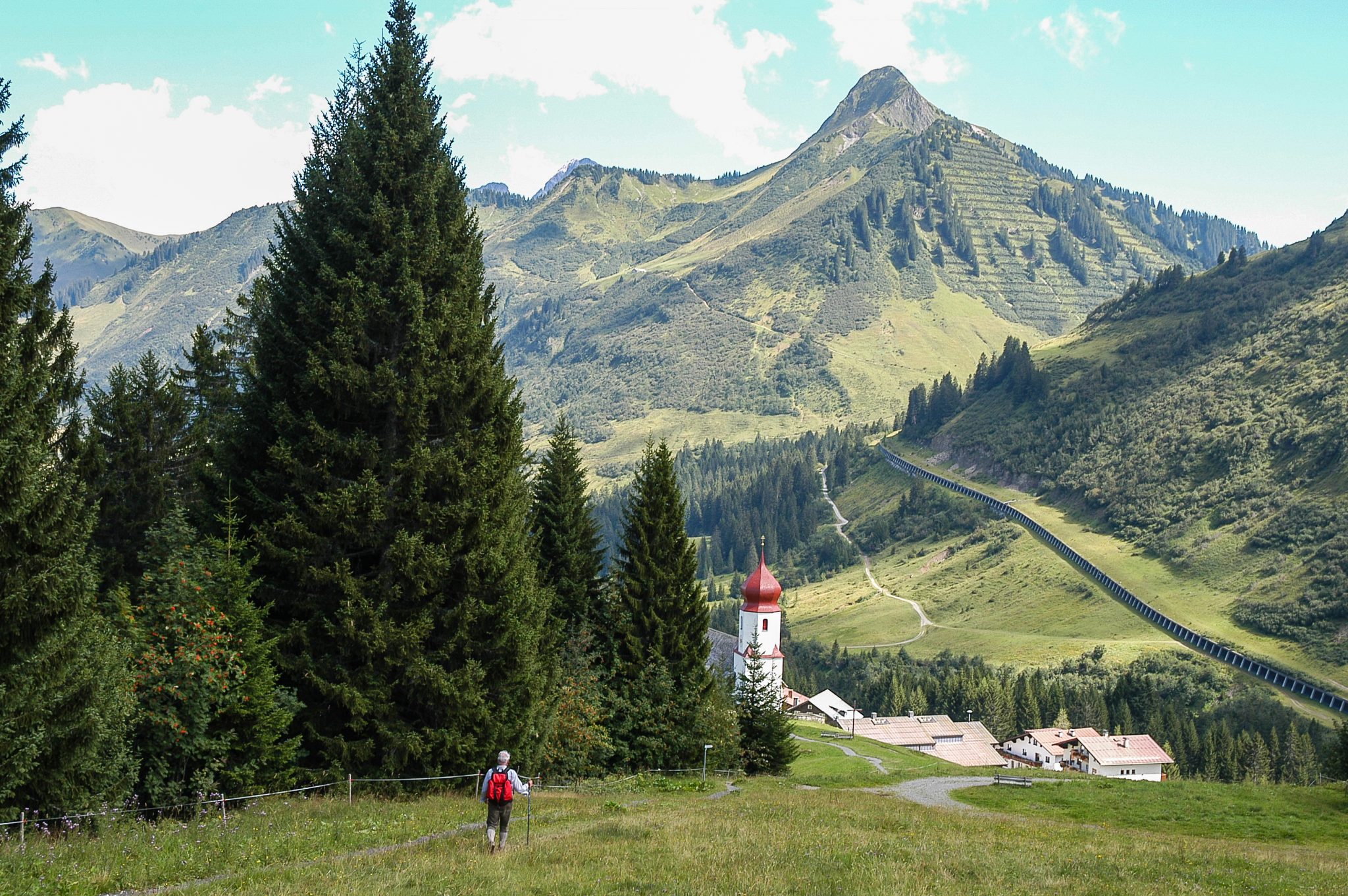