Stift Kremsmunst or Kremsmunster abbey is among the most impressive monasteries of Austria and is located in upper Austria. the monastery was founded in the year 777 and since its founding has been a spiritual and economic center of the region. The monastery is also known for its observatory made in 1750, its library and its school. 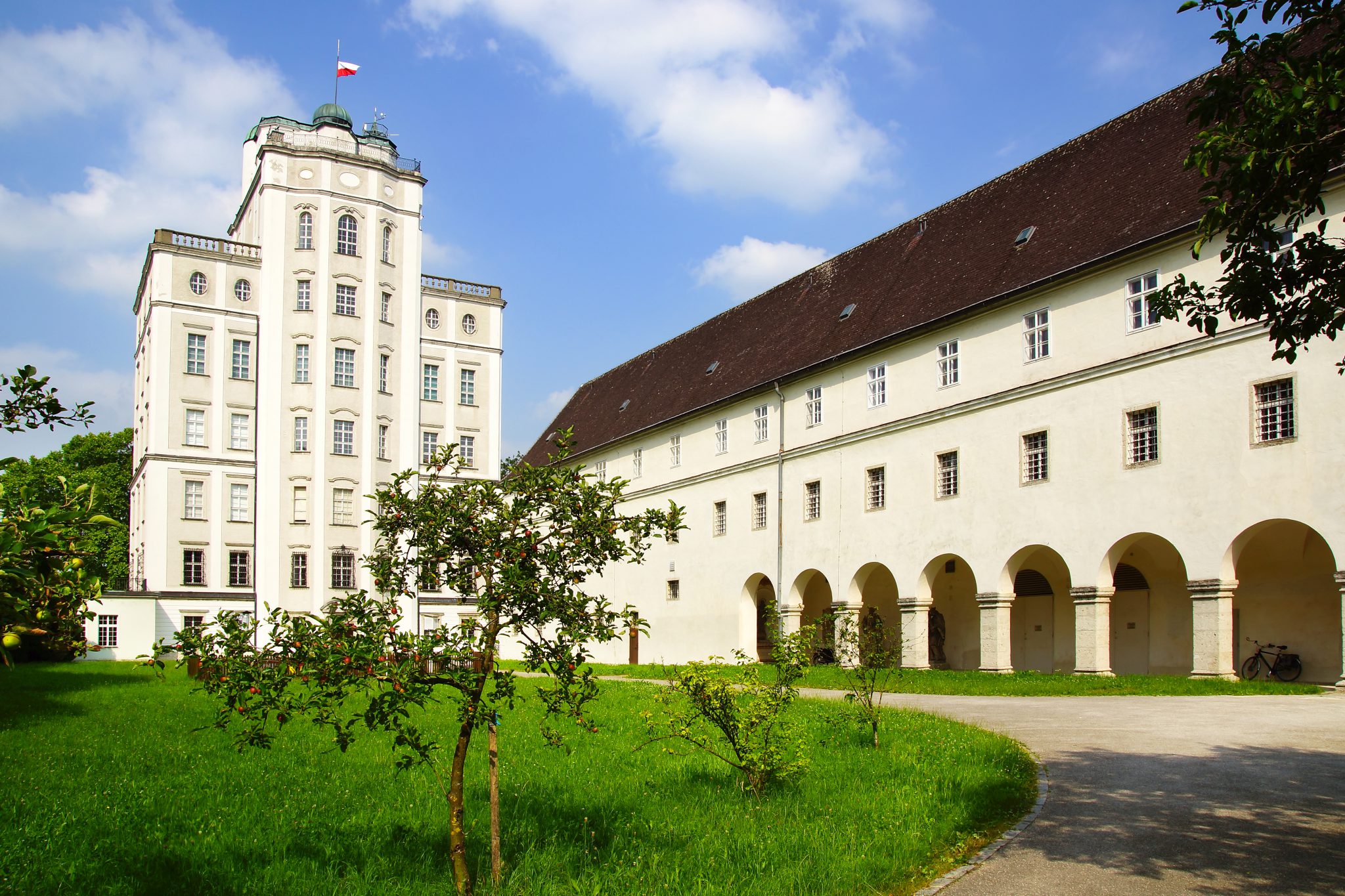 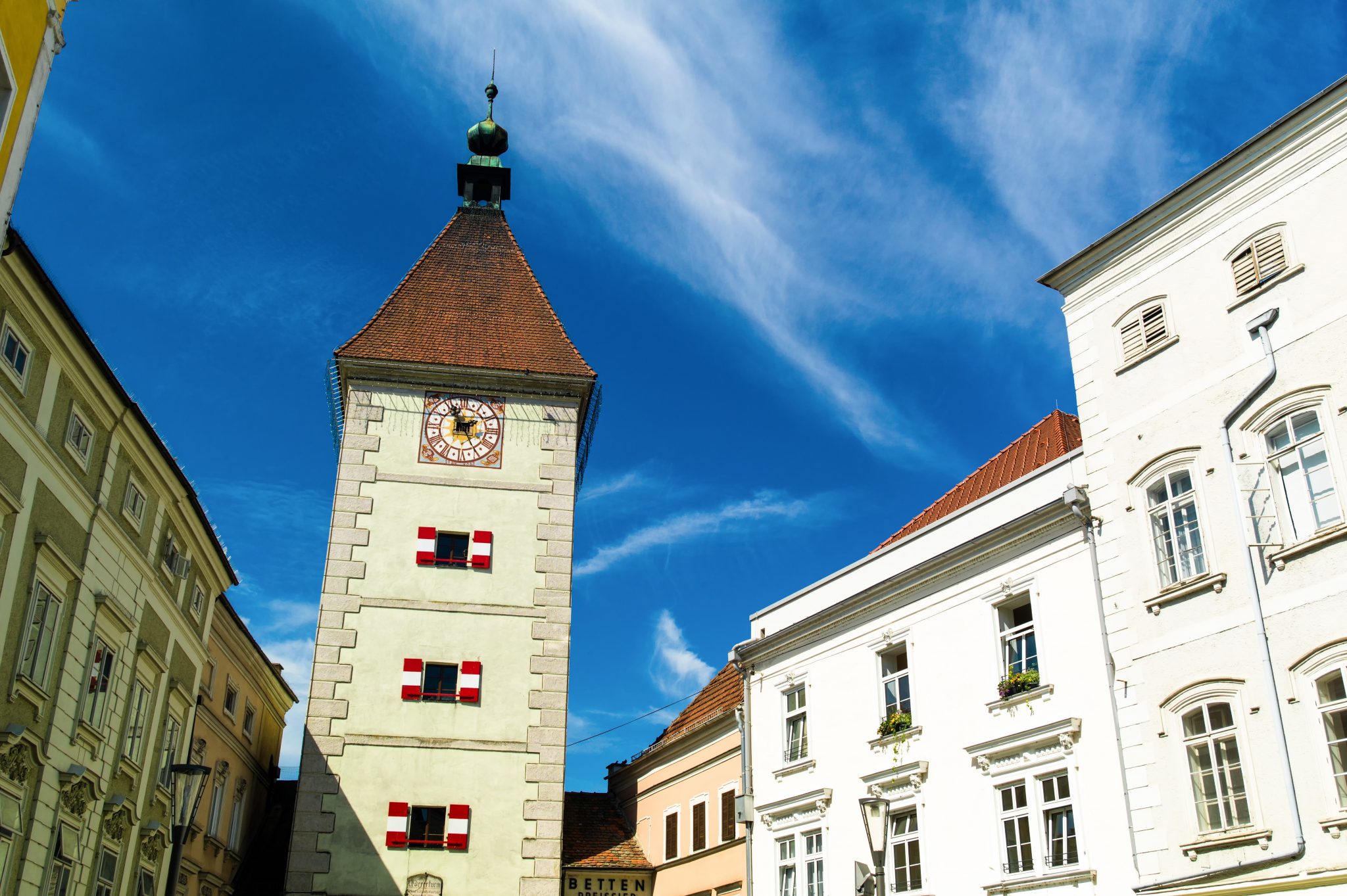 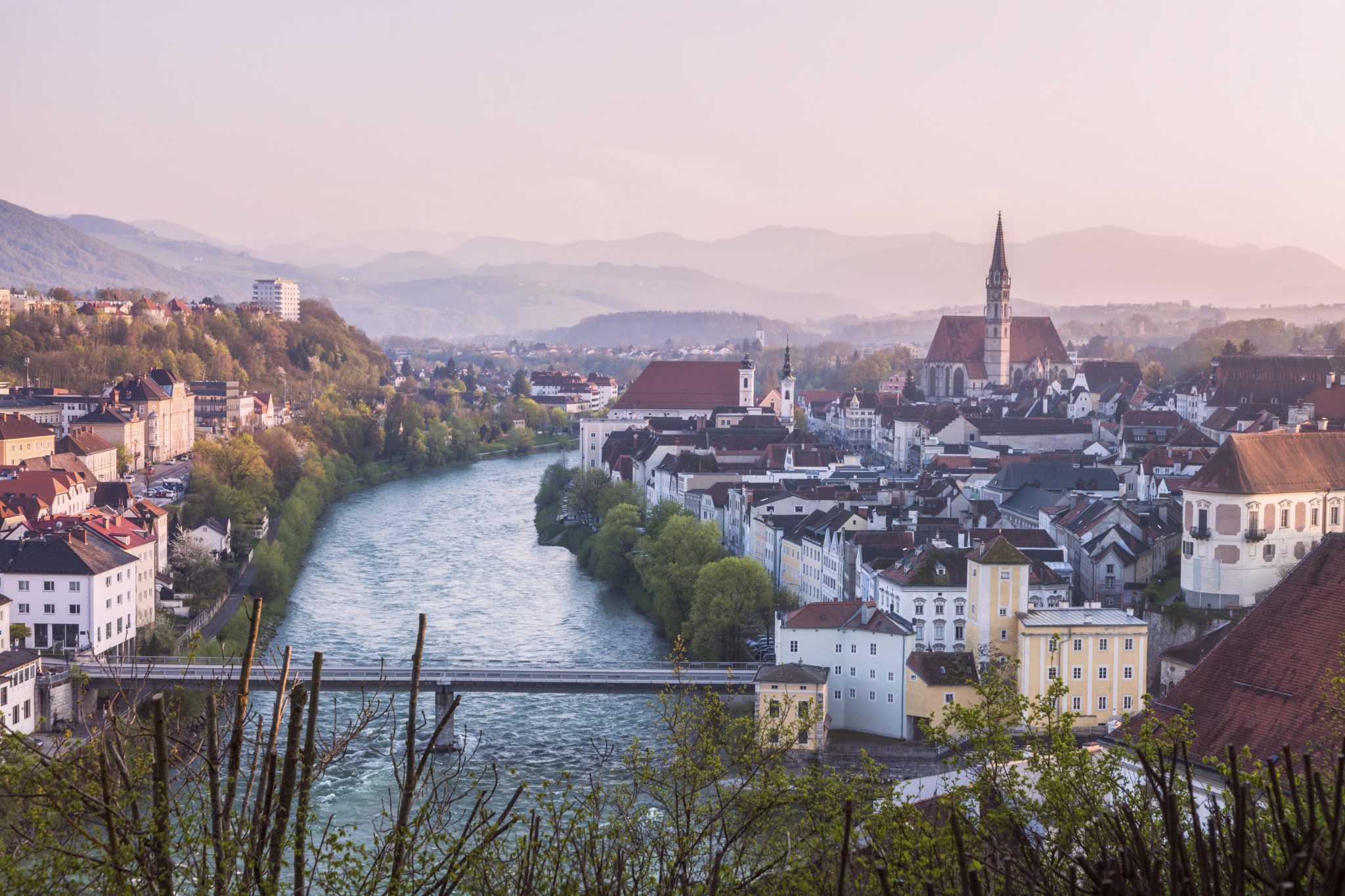