Lake Neusiedlersee is a true steppe lake, the western most of a series of lakes that runs all over the Eurasian continent. It connects directly to the easternmost foothills of the alps and thus lies in the subalpine transition zone of the Pannonian lowlands, the alpine foothills in the east.

Depending on the water level the lake surface area is 320km2 on average and about half of it is covered with reeds. 230km2 of this belongs to Austria. the shallow lake is mainly fed by rainfall and drained by evaporation. As a result the water level is subject to the weather conditions and naturally fluctuates greatly. The maximum water depth is only about 2 meters and fluctuates around 60-80 centimeters annually. Due to the currents and shallow depth of the lake the water quality is not as good as many other lakes in Austria. 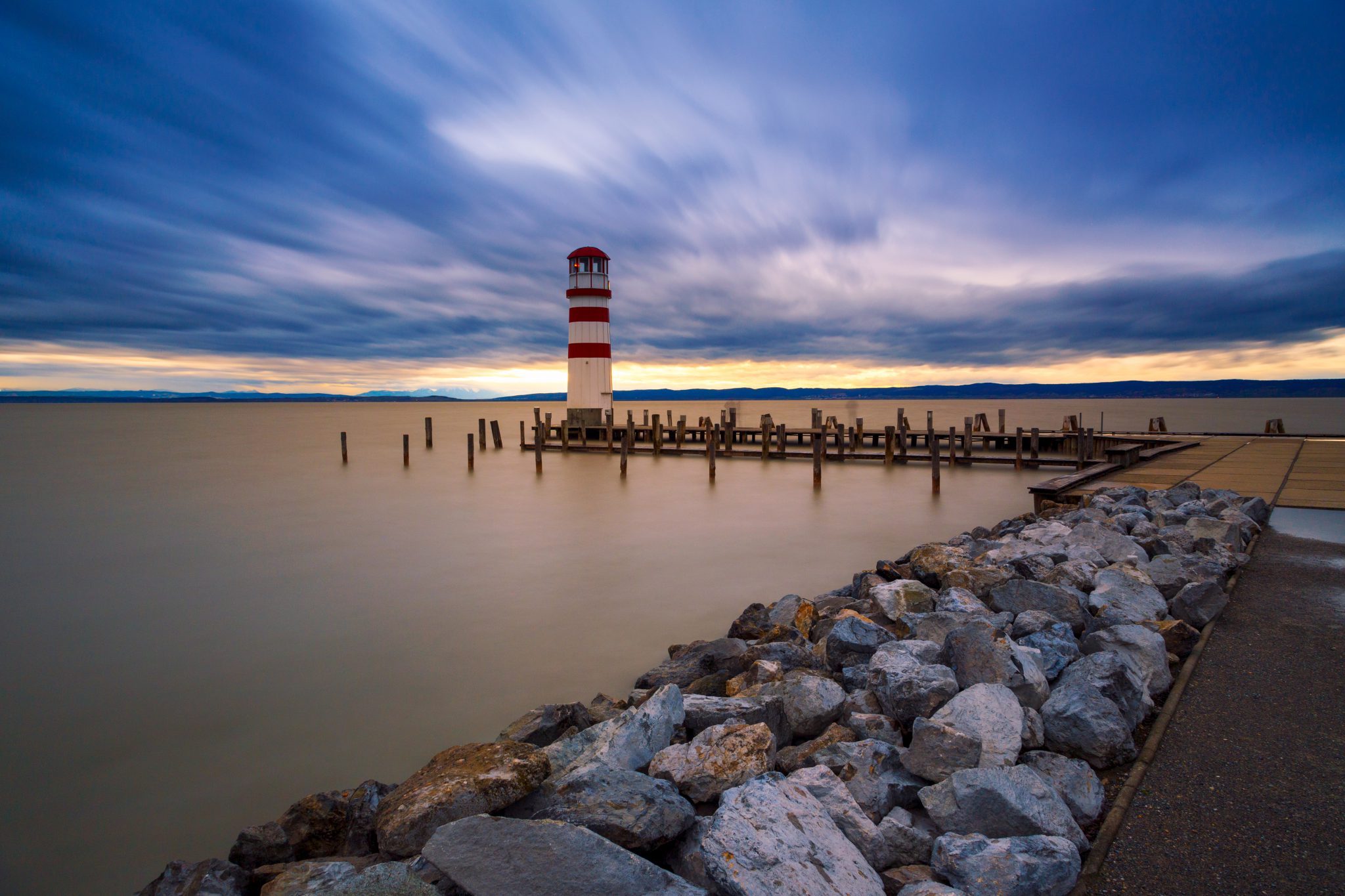 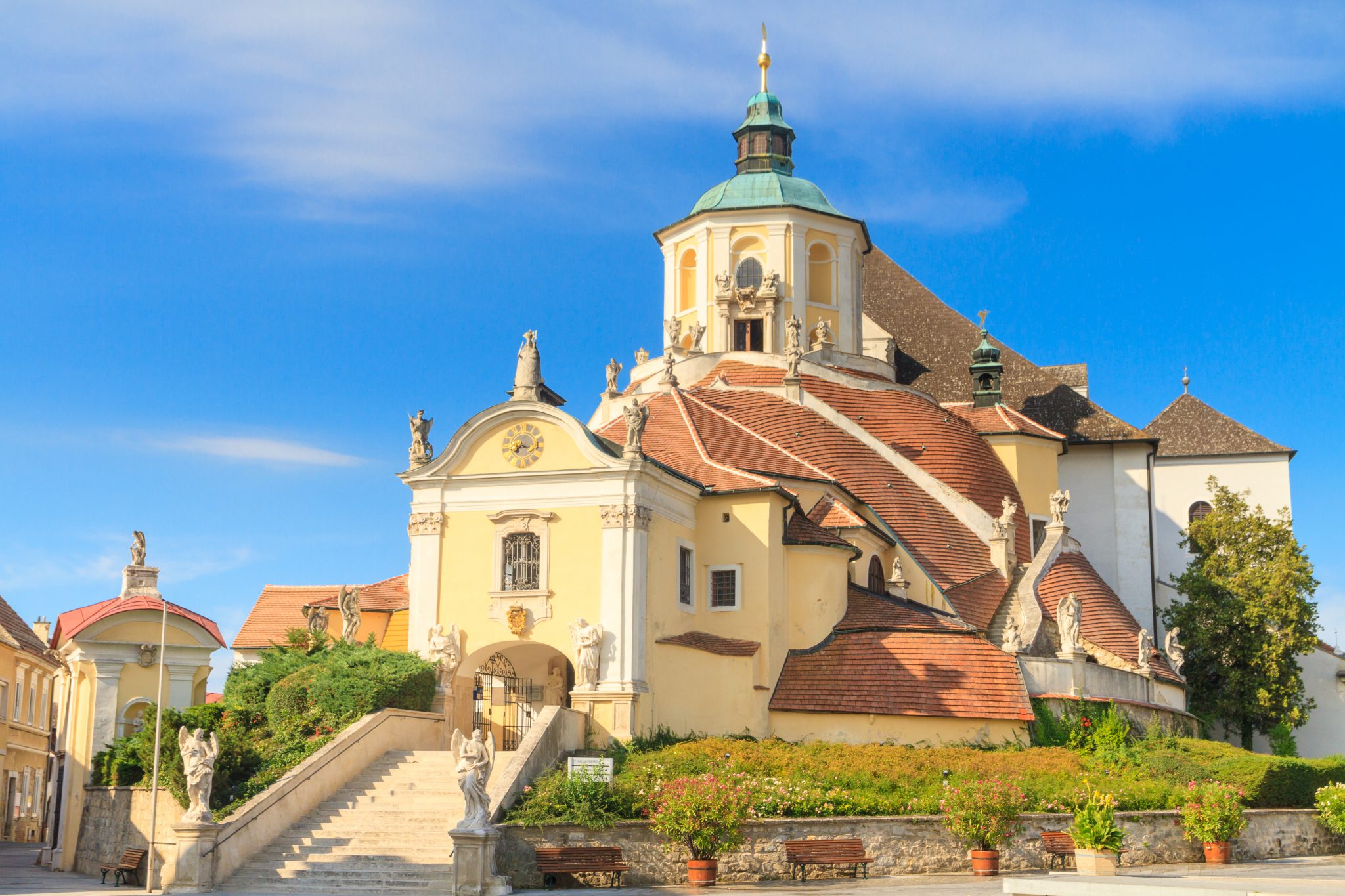 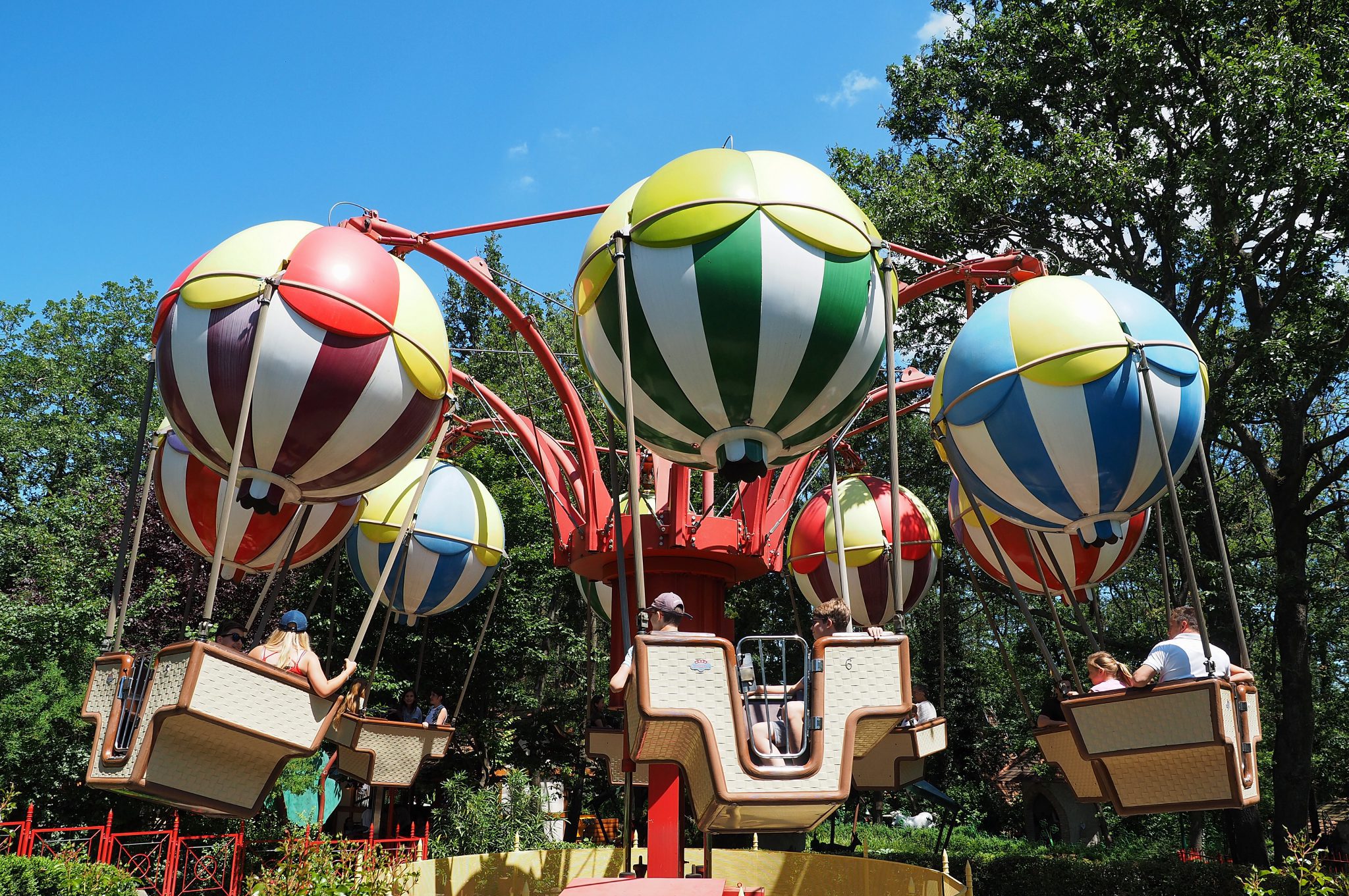 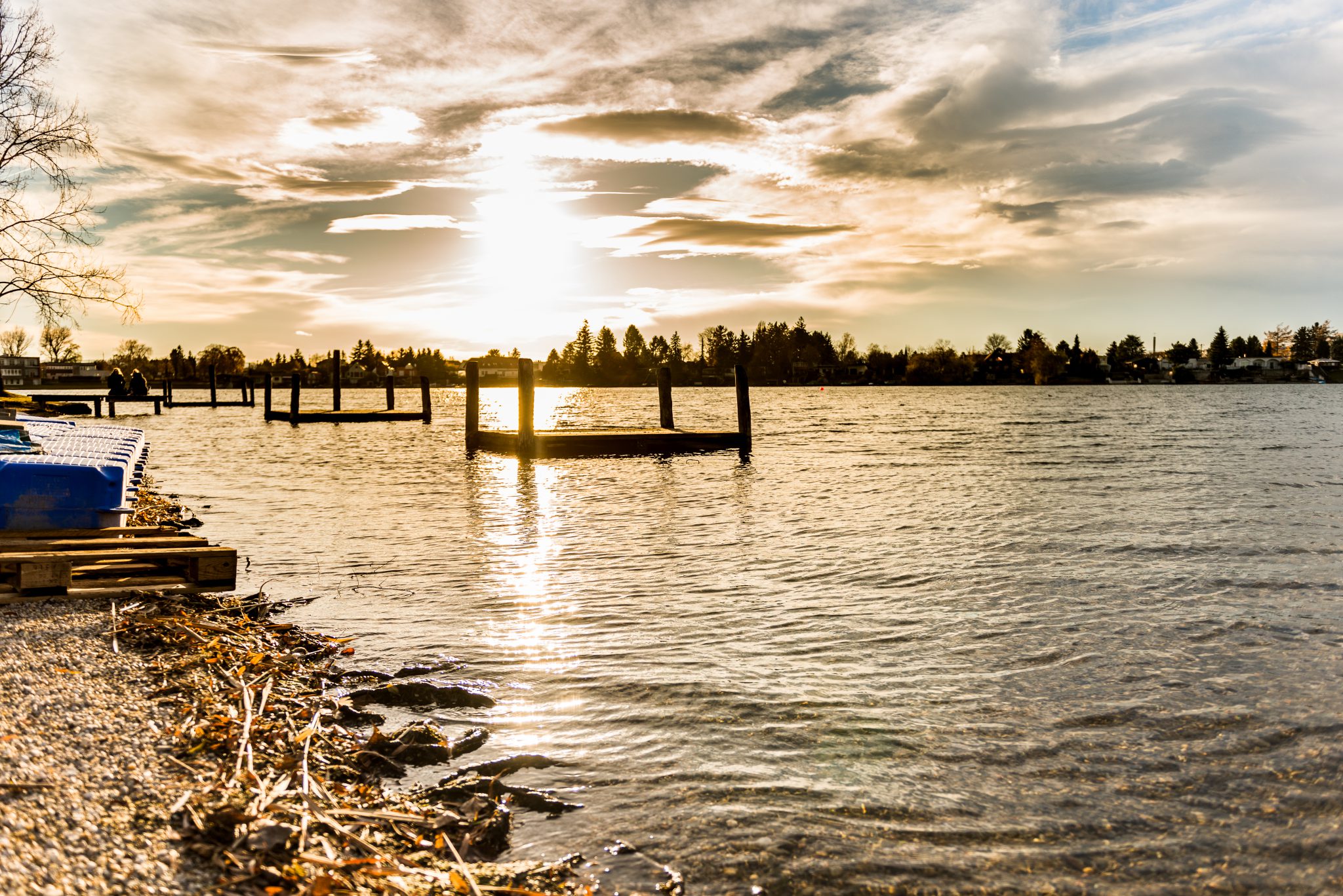