Klagenfurt is the capital and largest city of Carinthia. The City has as of 2018 just over 100.000 inhabitans which makes it the 6th  largest city in Austria. the city is located in the Klagenfurt basin. Klagenfurt is home to the carinthian gouverment aswell as the alpen-adria university and an international airport. The old city dates back to the middle ages and its city center offers attractive squares, architecture and its close proximity to the lake ( worthersee ) makes it a loved tourist destination.

The founding legend tells of a dragon that lived in a swamp and fed on people from the surrounding villages. The monster could only be killed by a clever trick. A tower was built, at the top of which an ox wass chained as bait, the chain also being provided with a large hook. When the dragon came out of its swamp to eat the ox, he got caught on the chain and could then be killend. This legend finds its heraldic influence in the coat of arms of Klagenfurt and the lindwurm.

Things to do and see in and around Klagenfurt 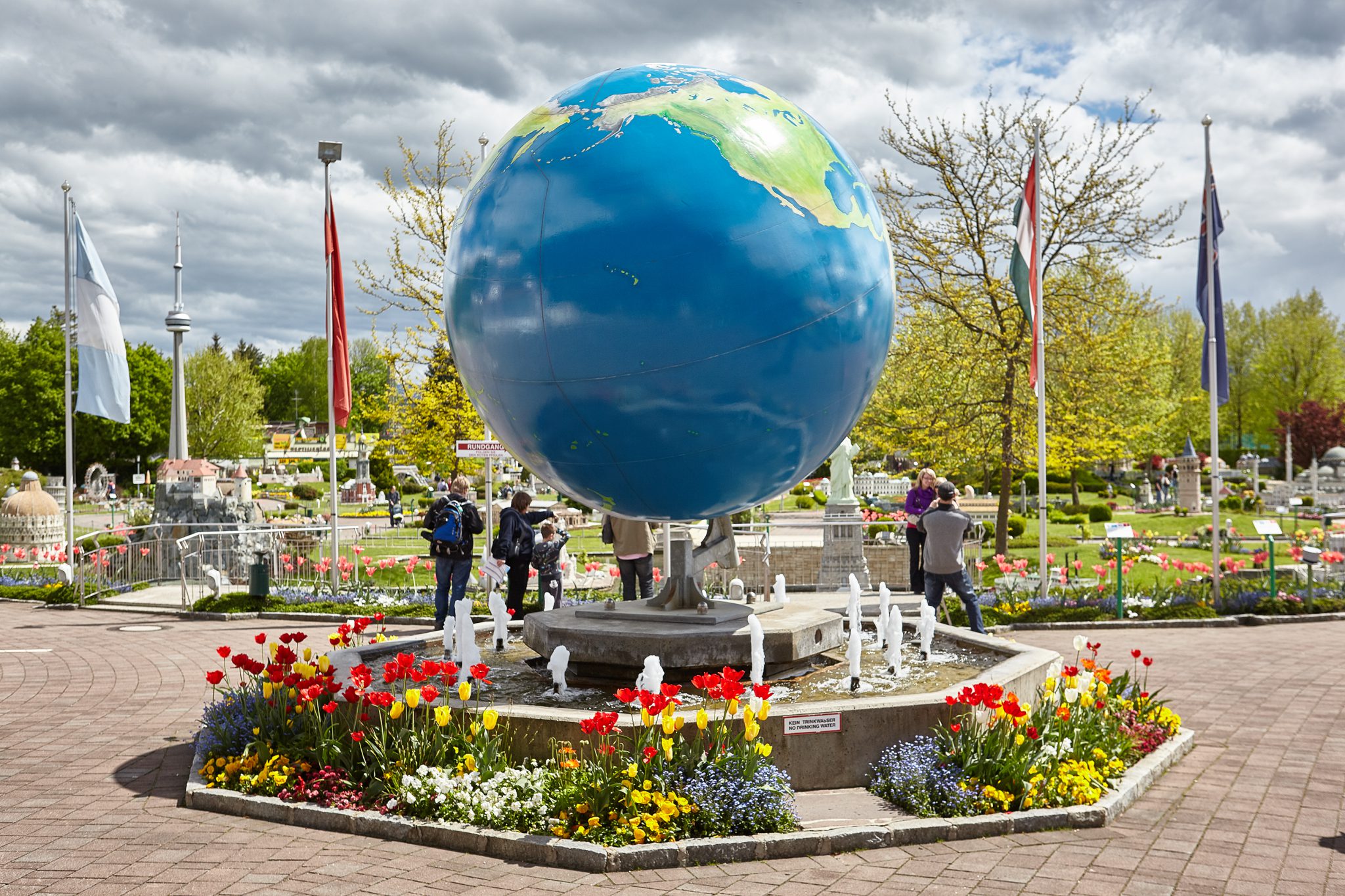 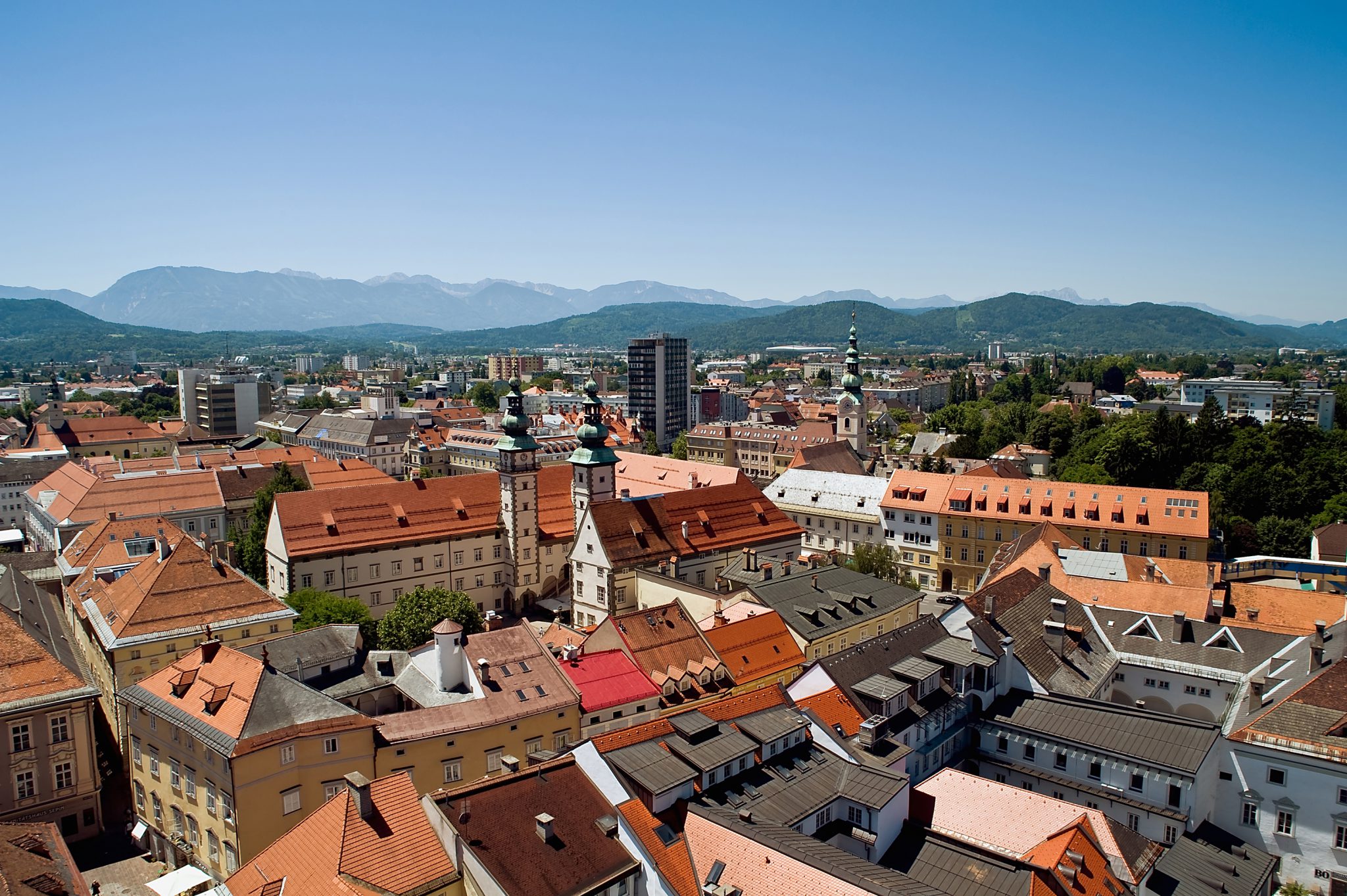 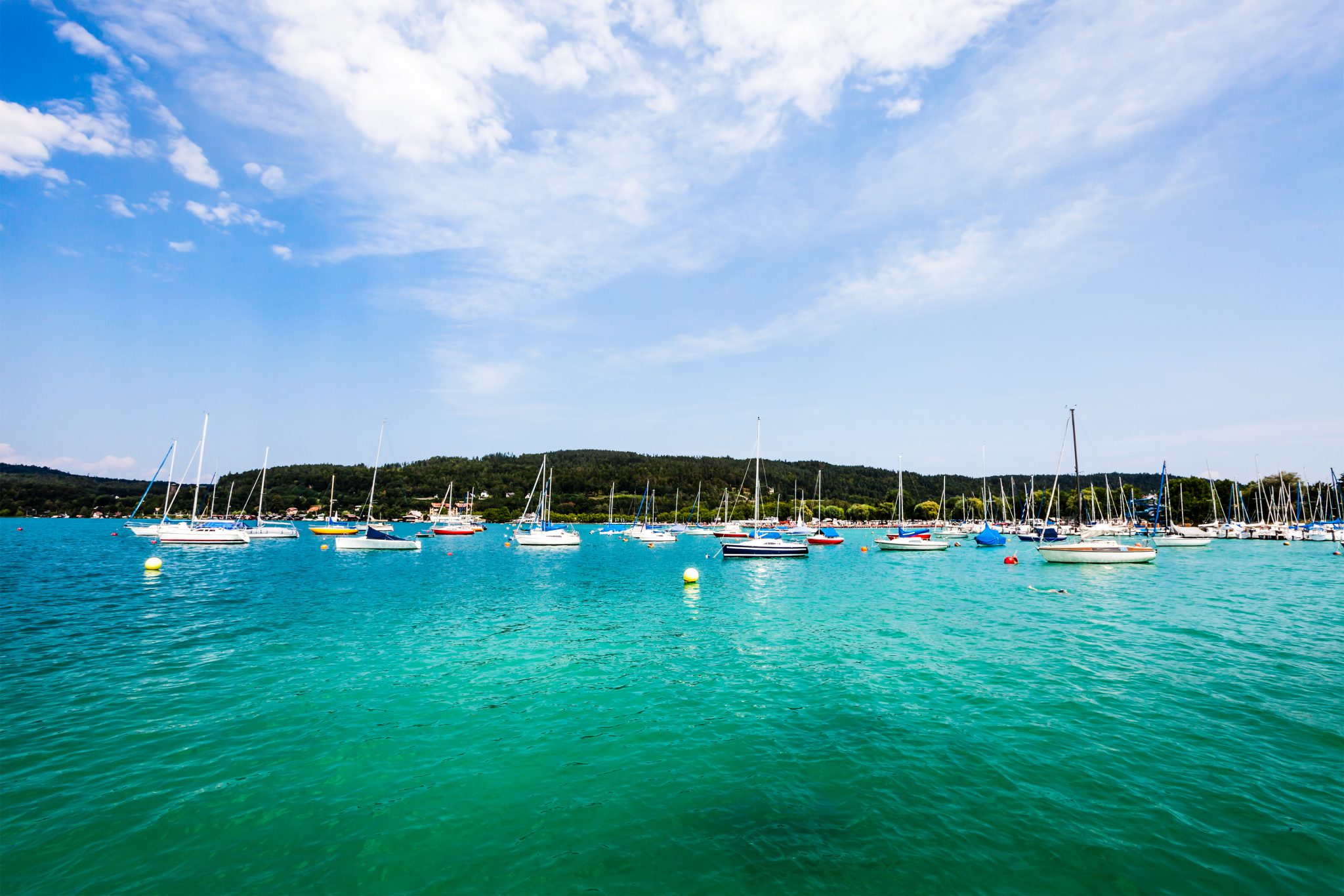 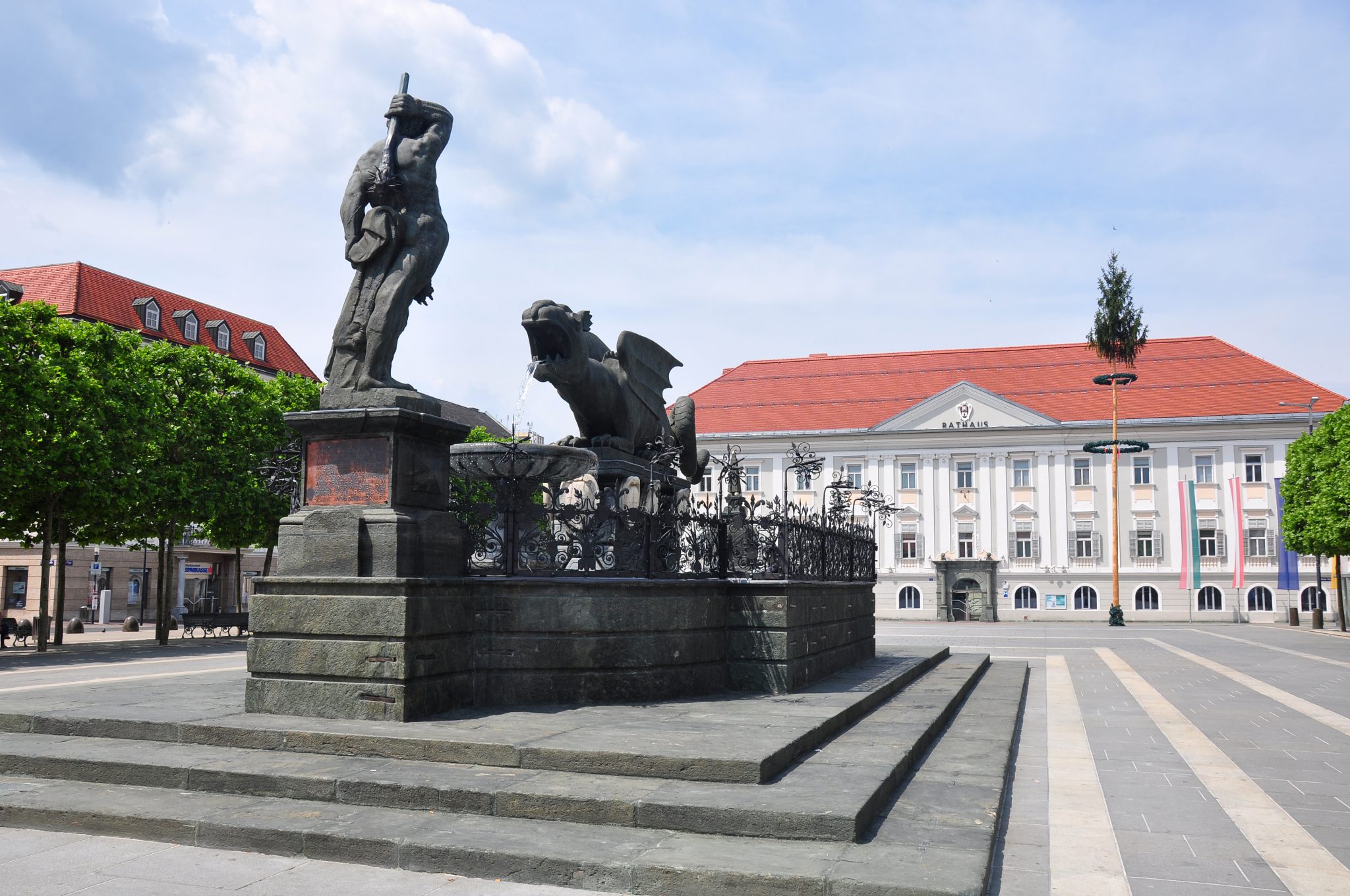 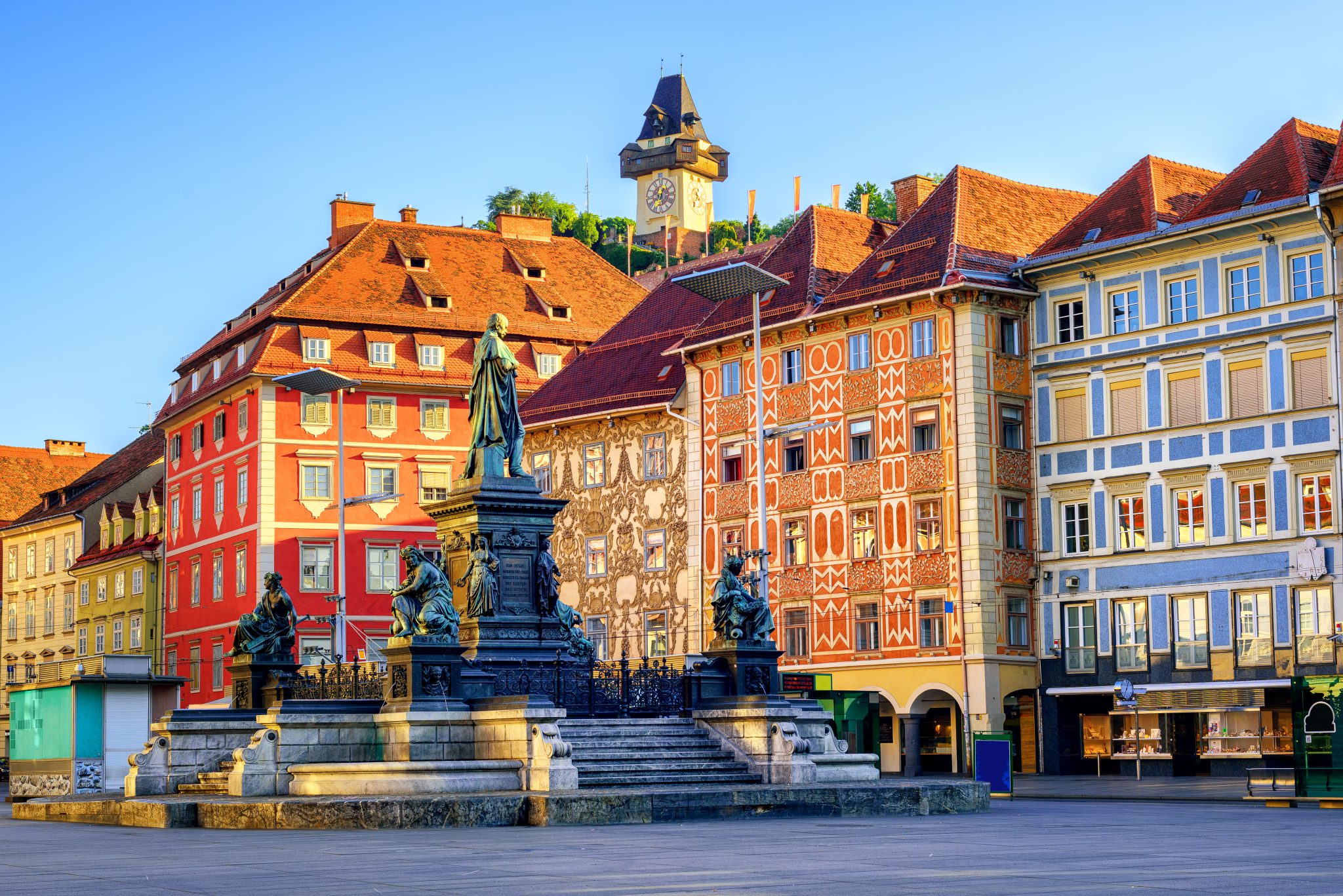 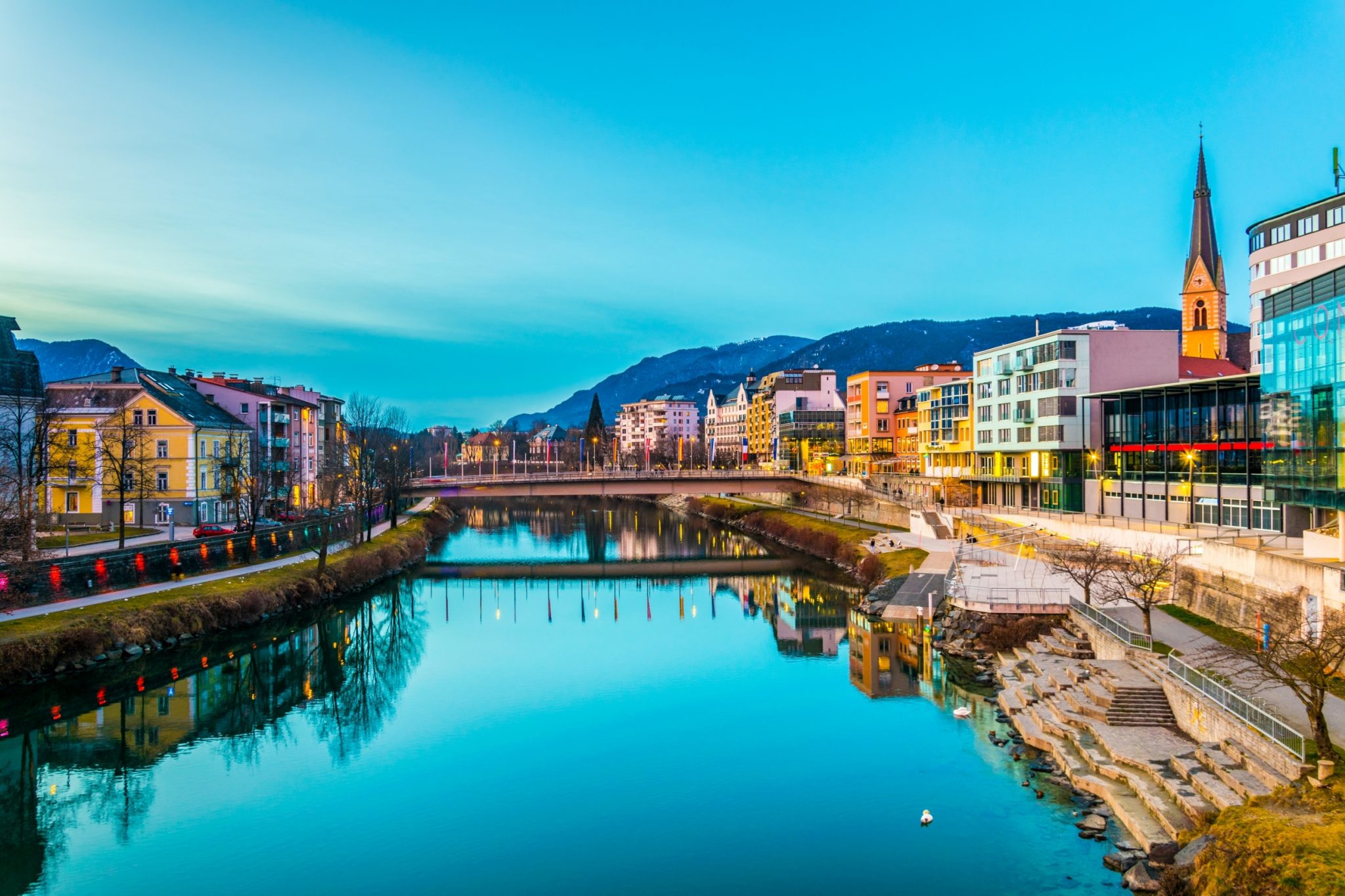 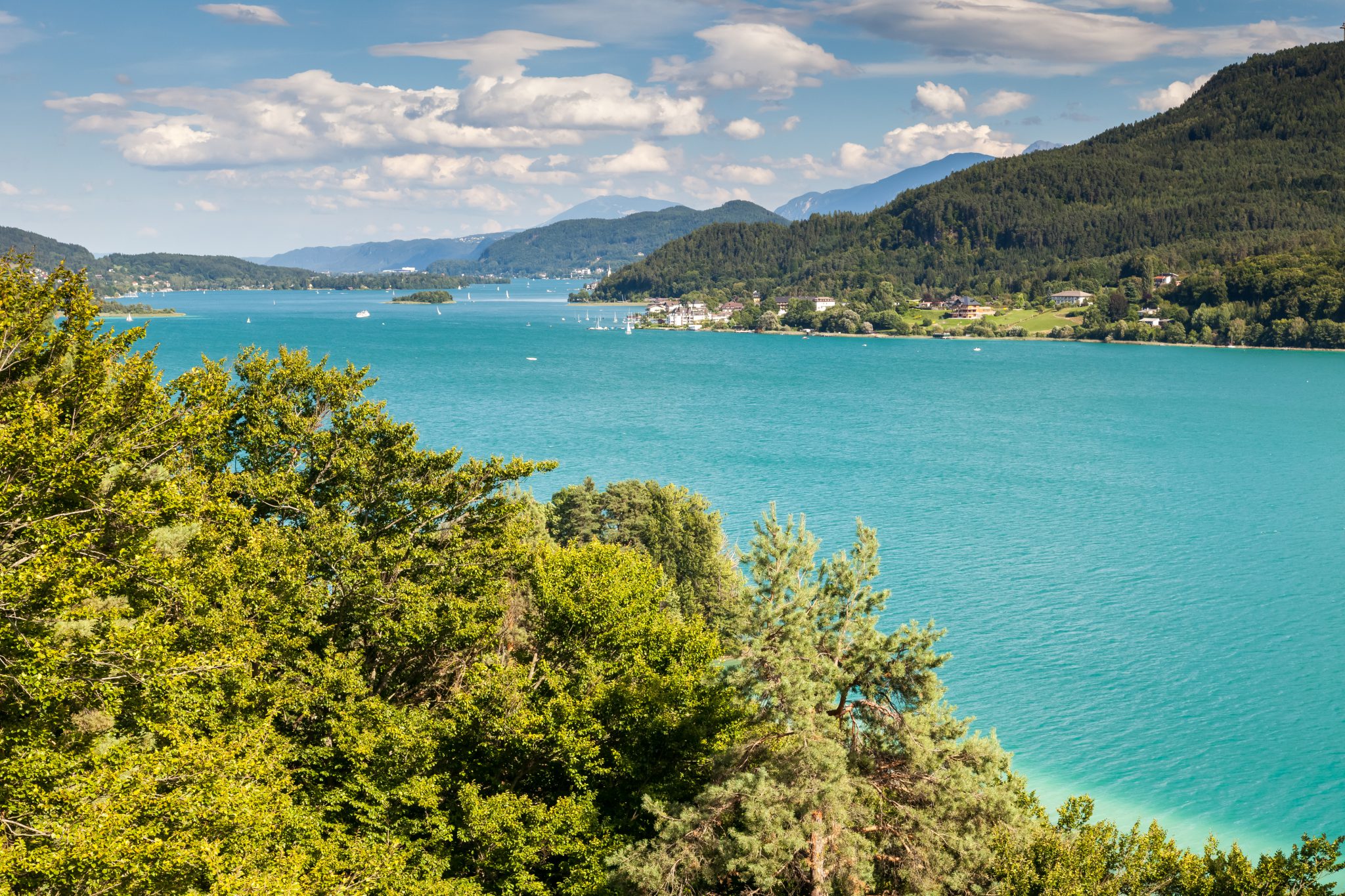 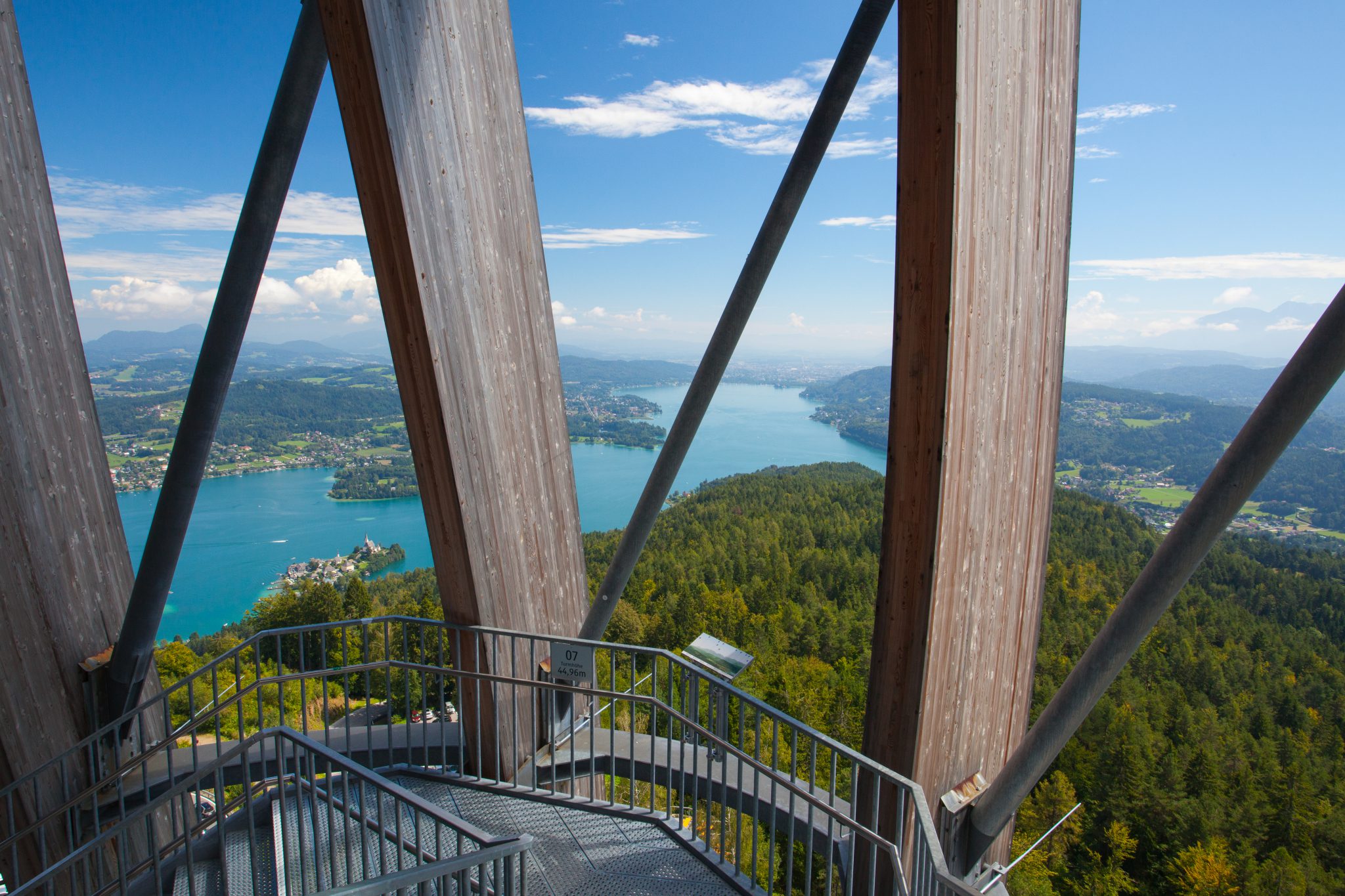 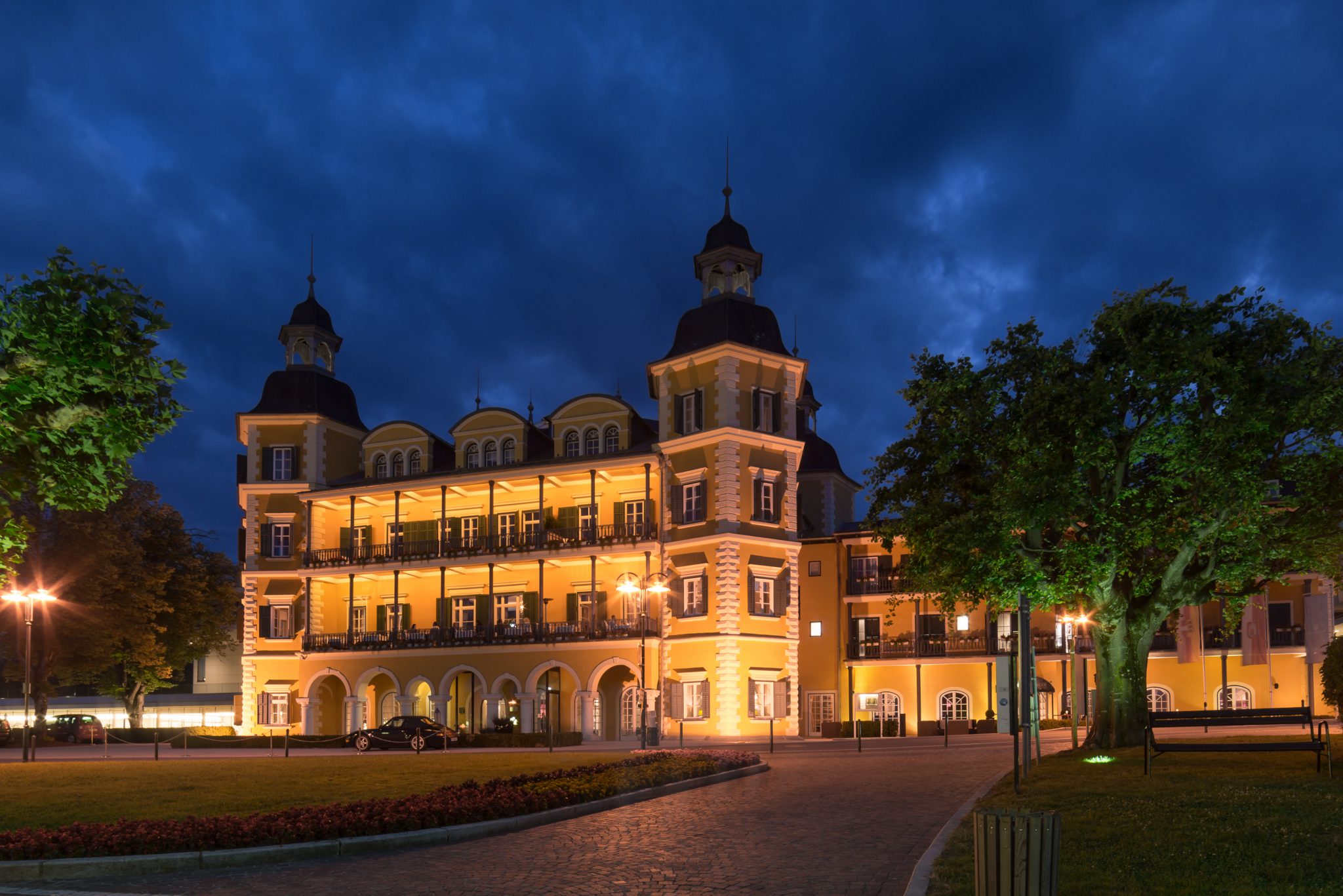