The Melk Abbey or stift melk is one of the most beautiful and famous Abbeys in Austria. the Melk Abbey is a world heritage site and is located in lower Austria. in addition the Abbey houses the stiftsgymnasium which is the oldest existing school in Austria.

A monastic school, the stiftsgymnasium, was founded in the twelfth century, and the monastic library soon became renowned for its extensive manuscript collection. The monastery’s scriptorium was also a major site for the production of manuscripts. In the fifteenth century the abbey became the centre of the Melk Reform movement which reinvigorated the monastic life of Austria and Southern Germany.

Today’s baroqe abbey was built between 1702 and 1736 to designs by  Jakob Prandtauer. Particularly noteworthy are the abbey church with frescos by Johann Michael rottmayr and the library with countless medevil manuscripts, including a famed collection of musical manuscripts by Paul Troger.

Due to its fame and academic stature, Melk managed to escape dissolution under Emperor Joseph II when many other Austrian abbeys were seized and dissolved between 1780 and 1790. The abbey managed to survive other threats to its existence during the Napoleonic Wars,  and also in the period following the Anschluss in 1938, when the school and a large part of the abbey were confiscated by the state.

The school was returned to the abbey after the second world war and now caters for nearly 900 students. 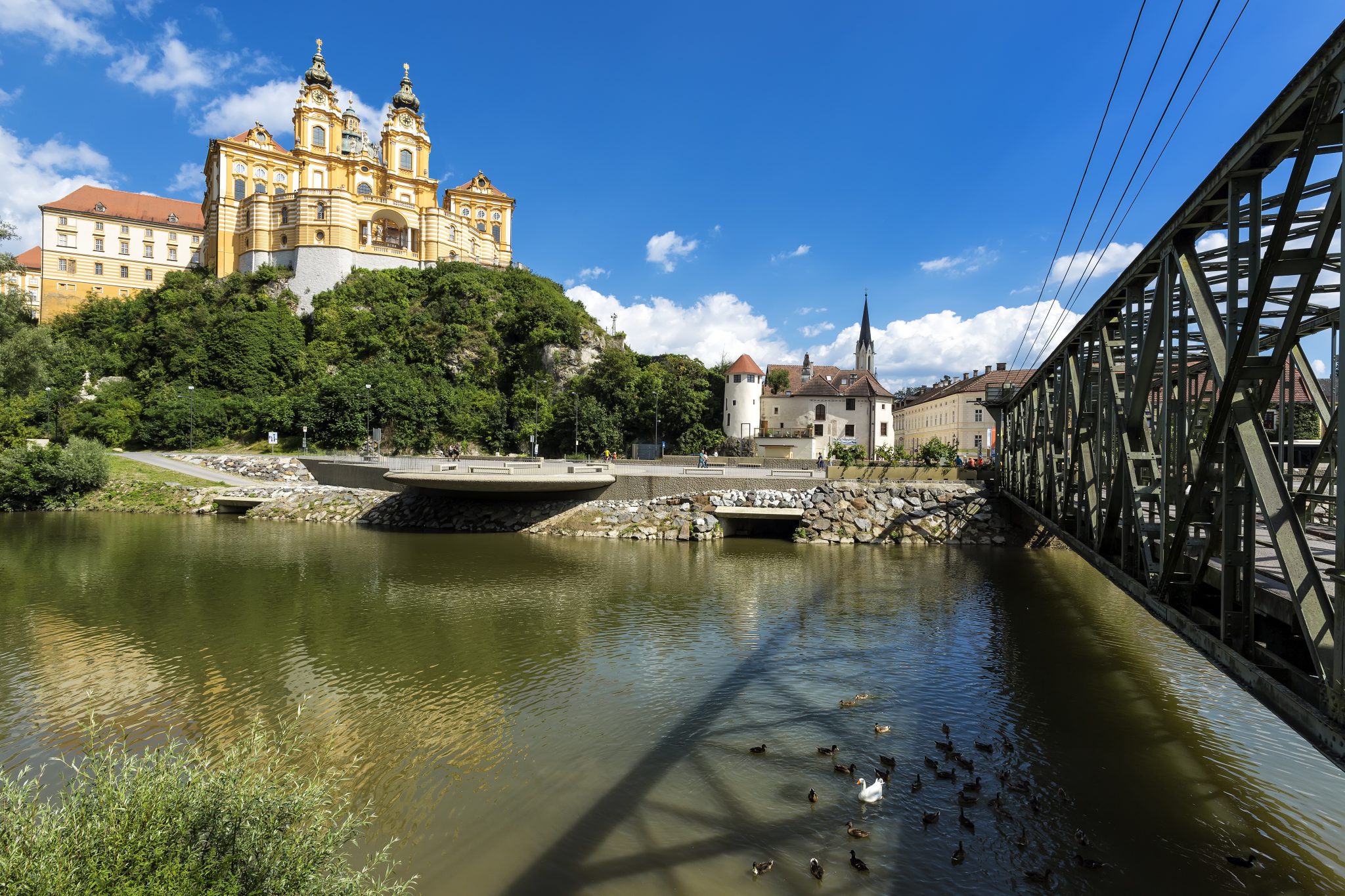 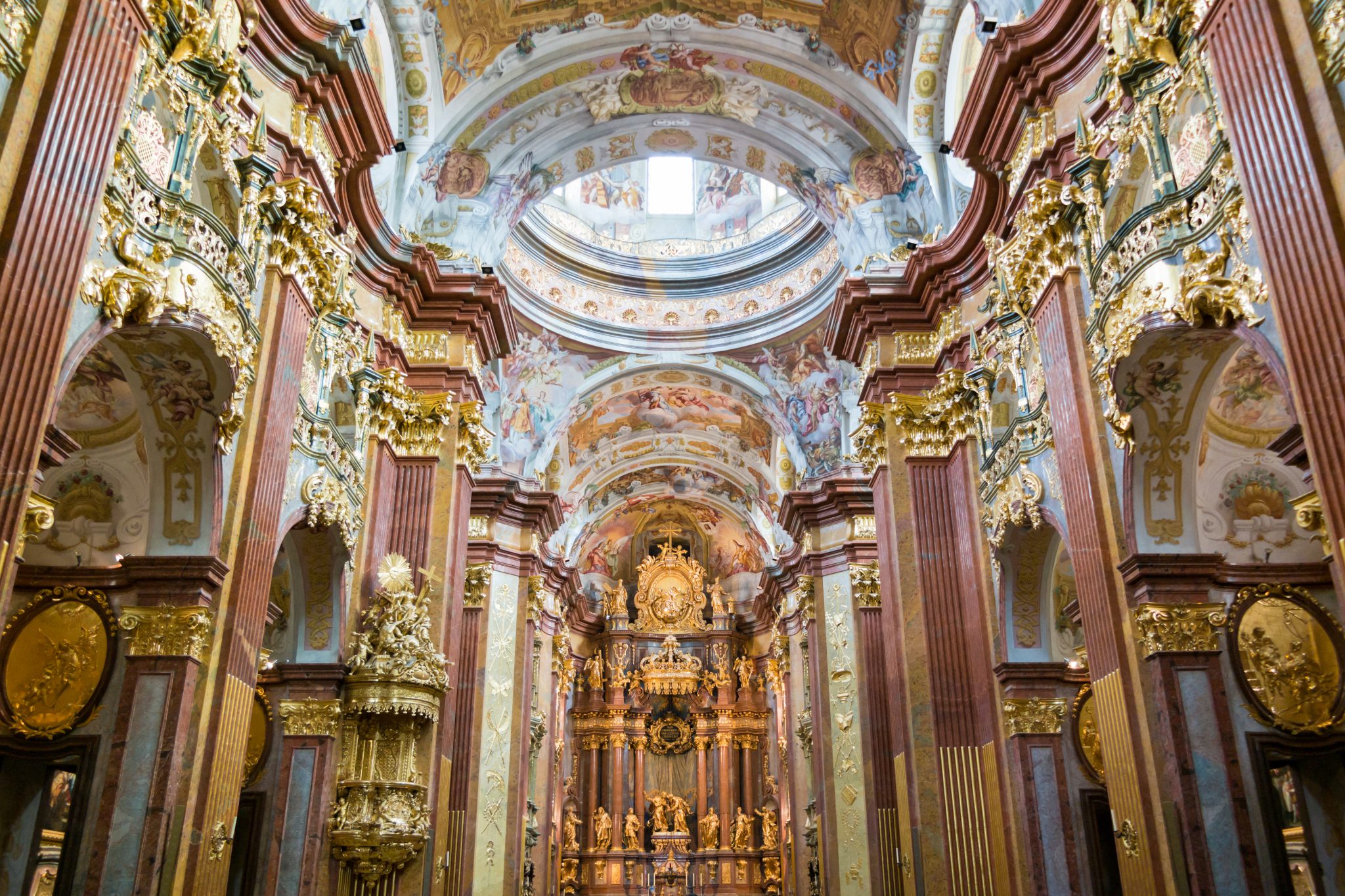 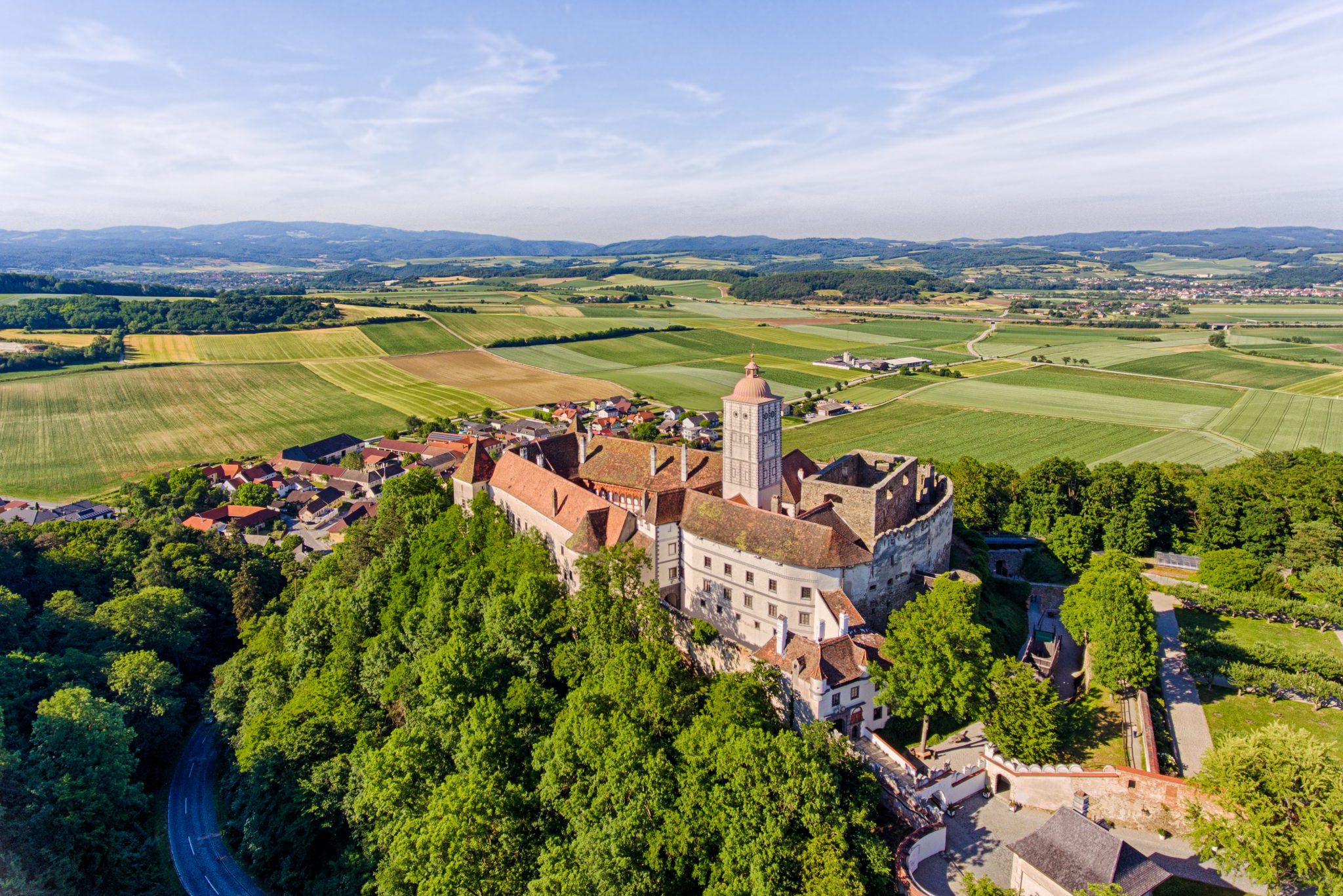 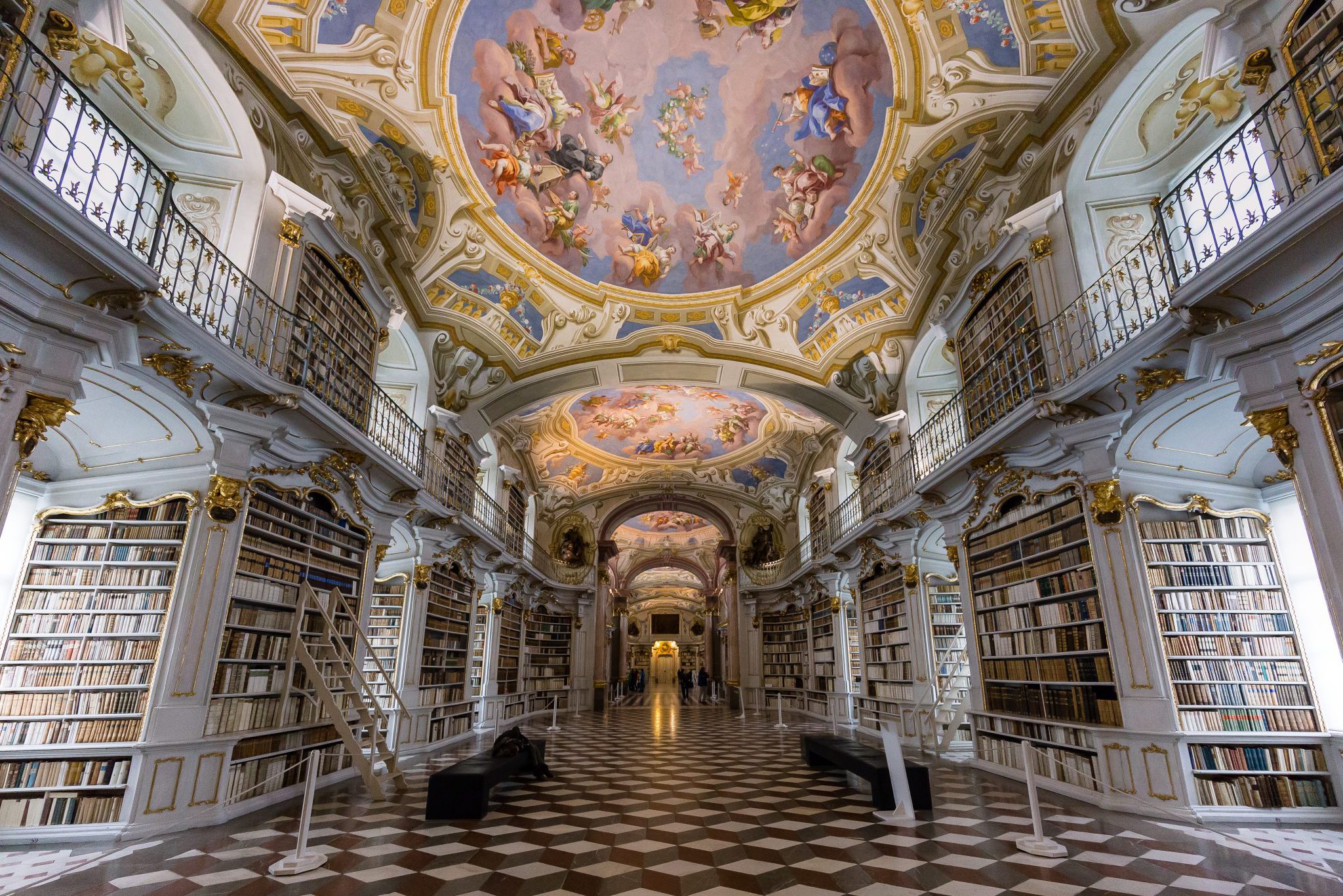 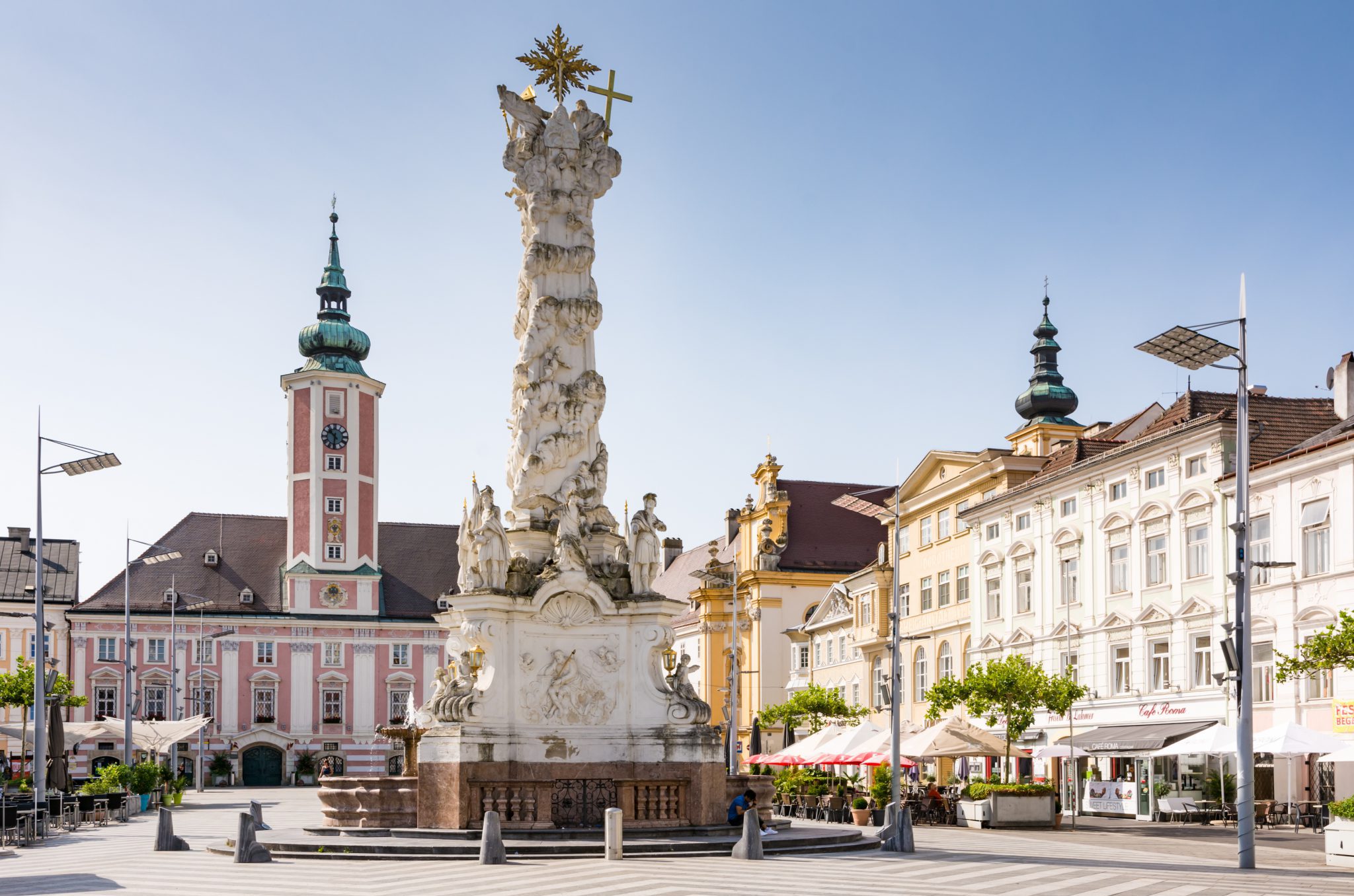