Hallstatt is famous town in Austria with less than 1000 inhabitants. It is located in the Salzkammergut in the state of upper Austria next to lake Hallstattersee. Hallstatt is a world heritage site that has been inhabited on and off for thousands of years due to the high amount of natural salt deposits that have been mined here for millennia. The oldest find dates back to 5000BC.

Hallstatt is cramped between the lake and the mountains so every house is build close together which together with the lake and the mountains creates a beautiful sight to see. Until the end of the 19th century the village could only be reached by ship or on narrow tracks for livestock. In the 20th century tourism became more and more important and now a days with around 70.000 overnight stays a year and a massive day trip focus is the most important income for the town. After tourism the largest economical factor is even to this day the mining of salt. 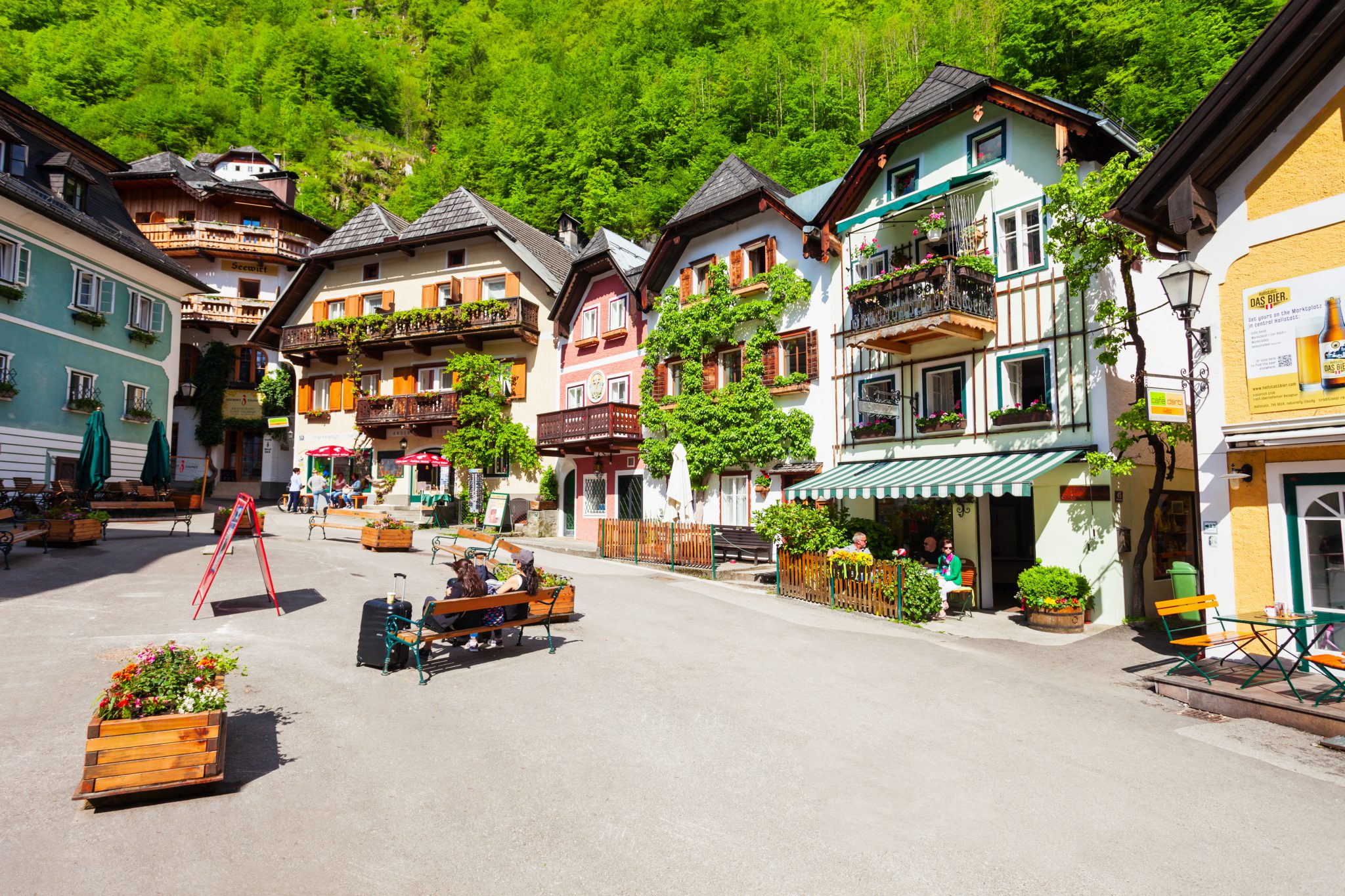 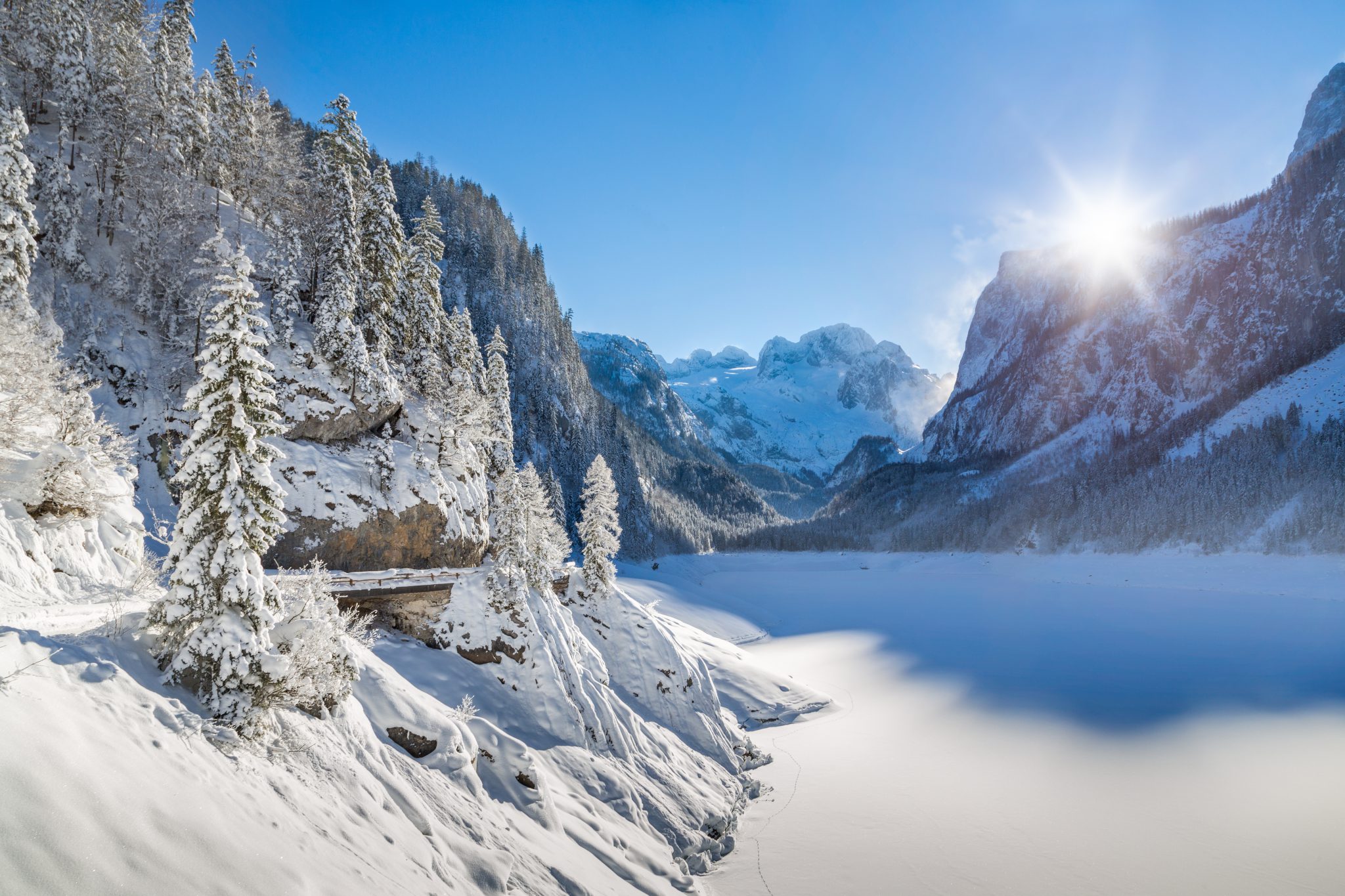 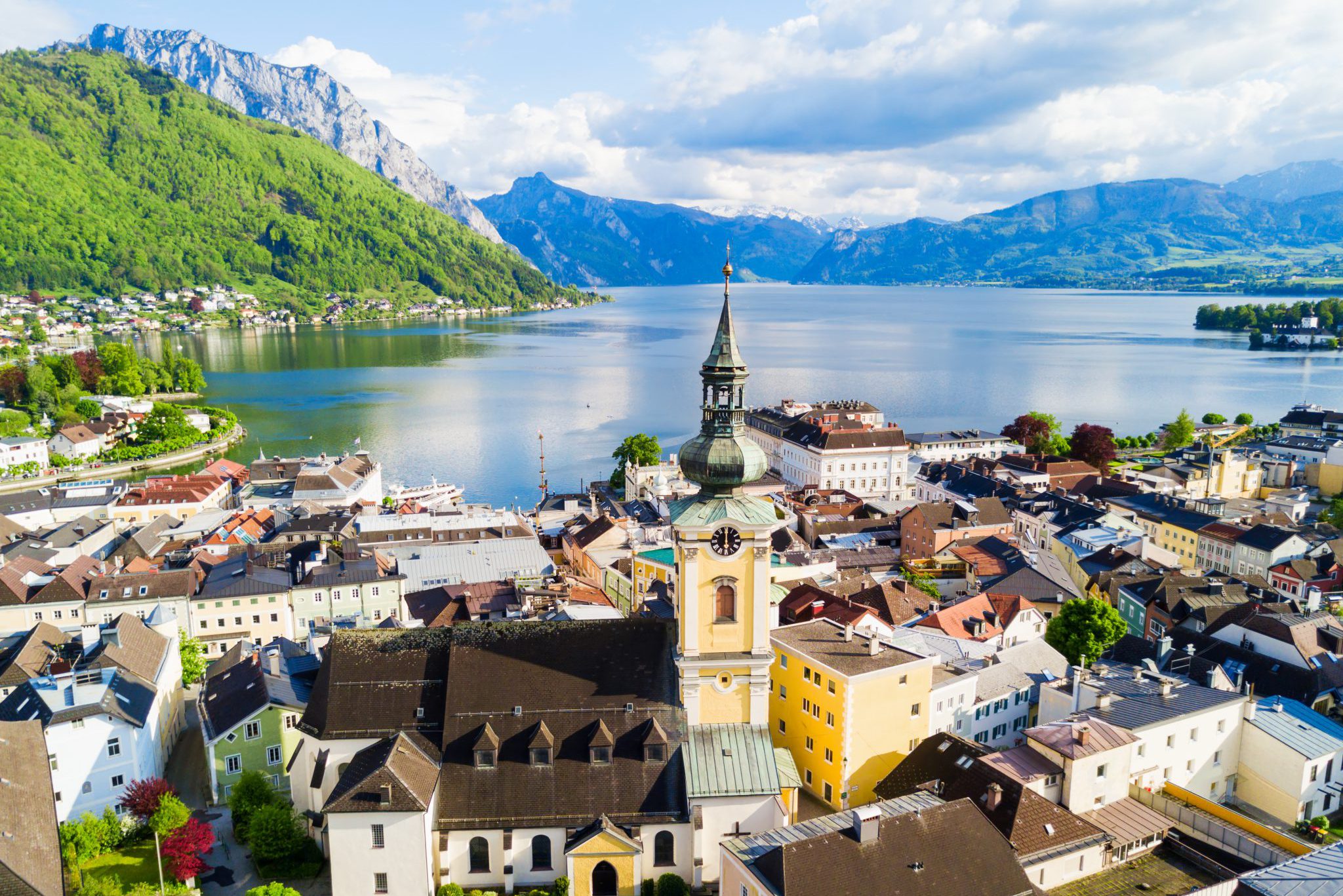 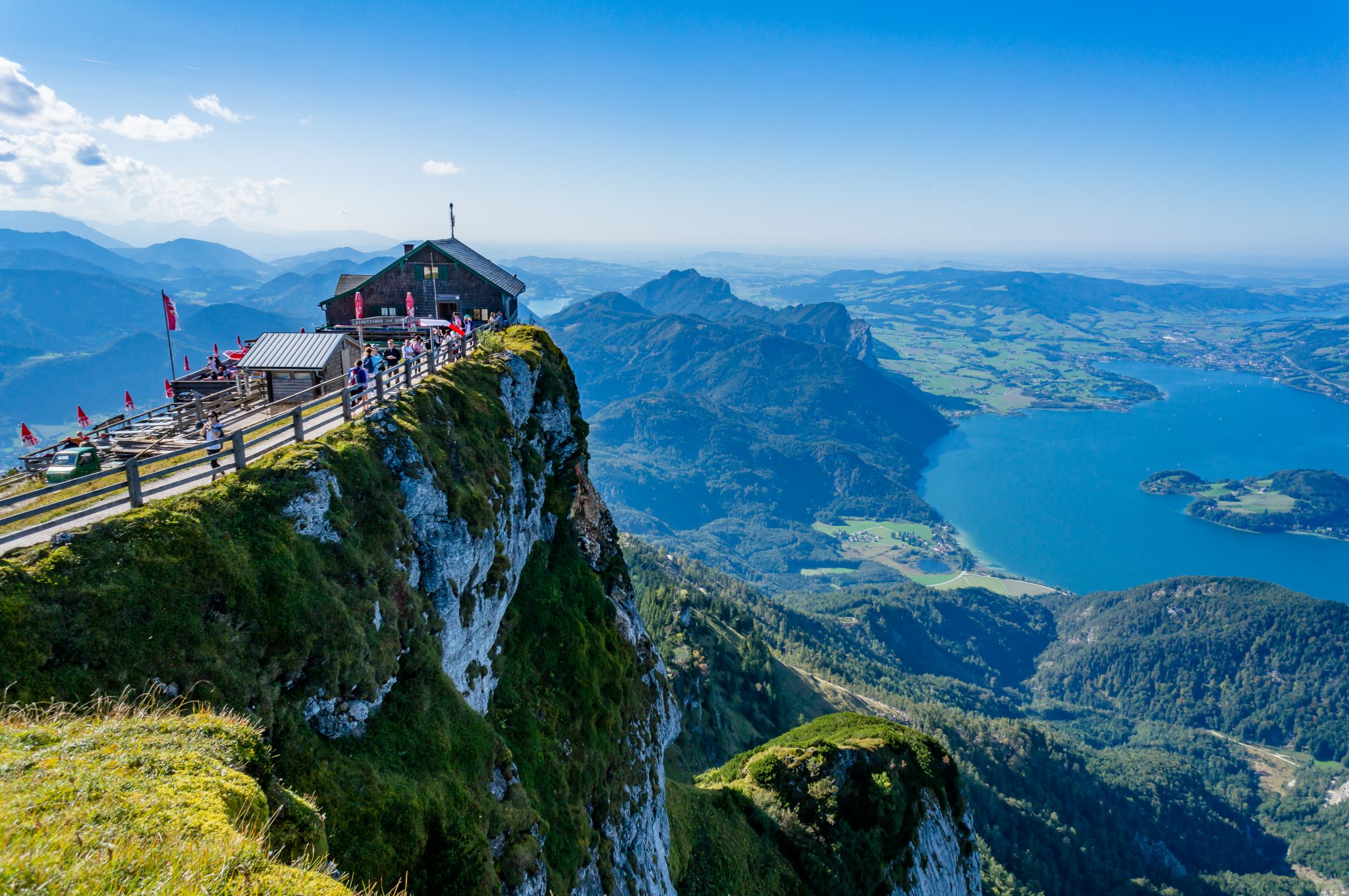