Welcome To The Zillertal

The Zillertal is located in the state of Tyrol located about 40 km east of Innsbruck and is the widest of the southern side valleys of the inn. The name Ziller comes from the river with the same name that runs from south to north in the valley. Some towns notable towns located in the Zillertal are, Fügen, Mayrhofen and Zell am Ziller. The climate in the Zillertal has  inner alpine valley climate that lies between the dryer climates of the ötz and Stubai alps and the wetter Hohe Tauern. Zillertal is notable for the amount of sun during the winter months and the absence of large amounts of fog.  Just like in other parts of Tyrol forms tourism the most important economical factor in the Zillertal. With 7.2 million overnight stays of which 4.5 million are during the winter the Zillertal offers over 50.000 beds and 670km of slopes.

Zillertal is devided in to 4 different holiday regions, the Fügen-Kaltenbach with the ski resorthochfugen-hochzillertal, zillertal arena, ski resort Penken and the glacier ski area of Hintertux and ski Zillertal 3000. Besides tourism alpine farming, timber transport and energy generation form other contributors to the economy of the valley. 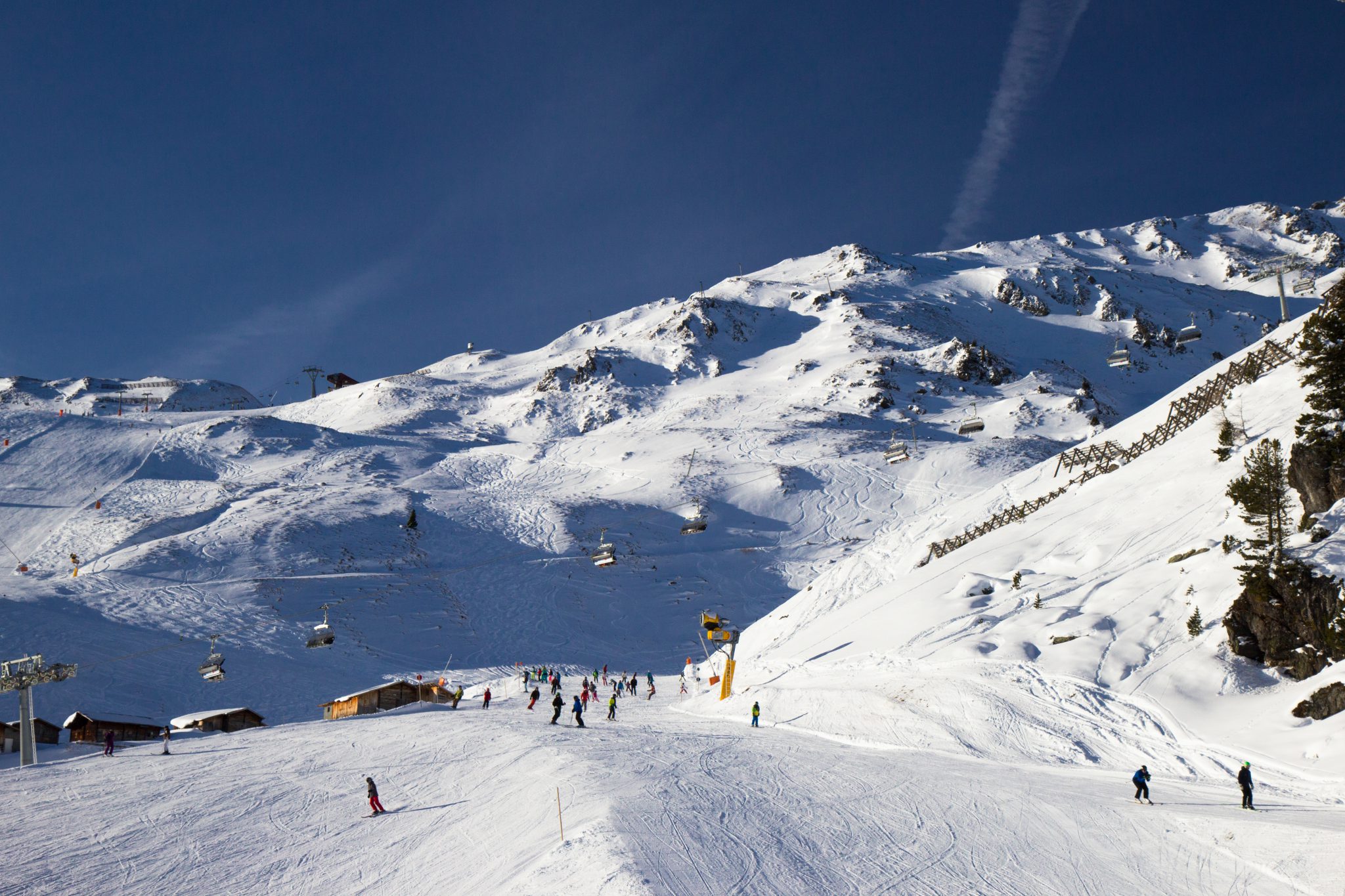 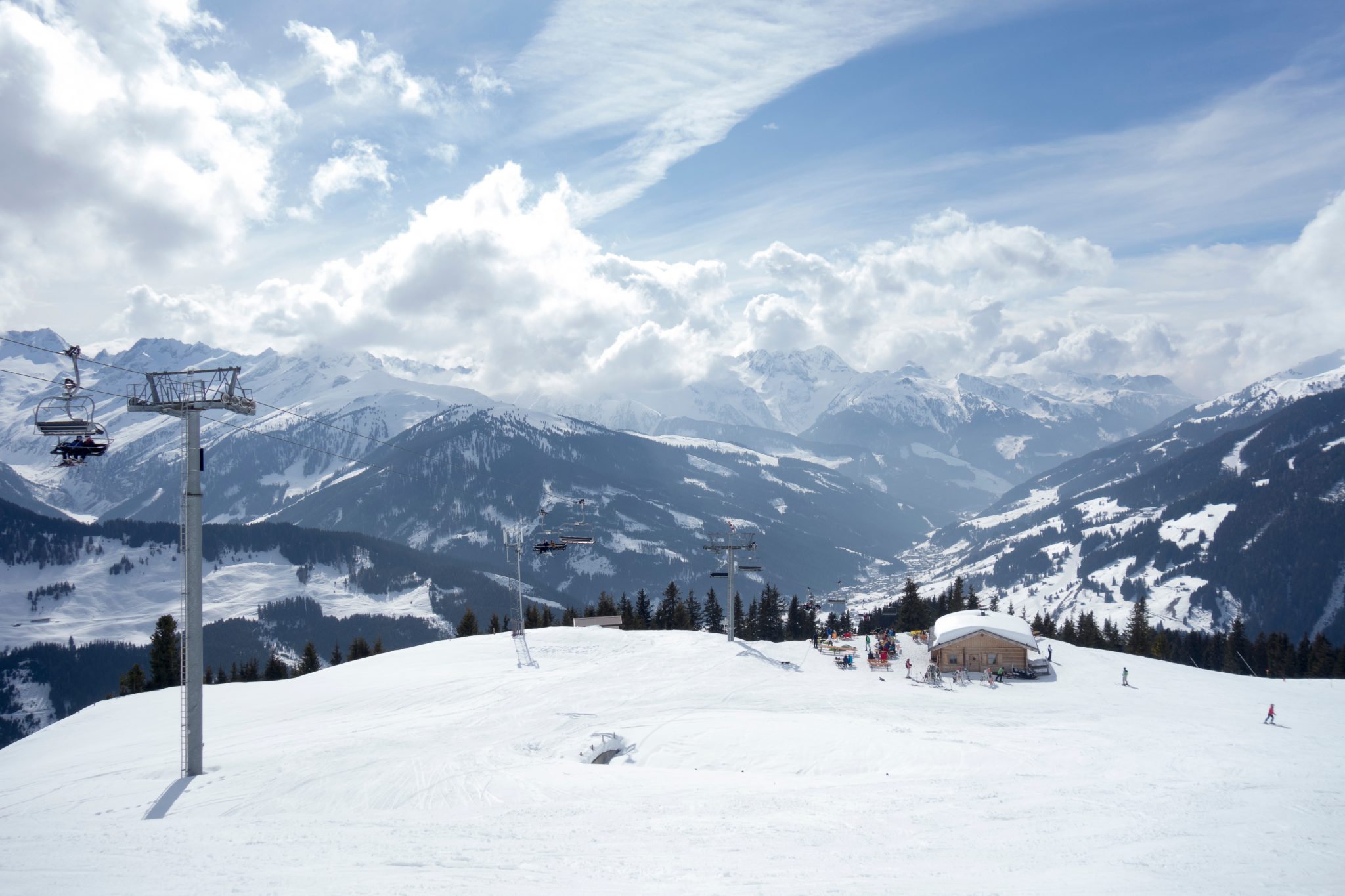 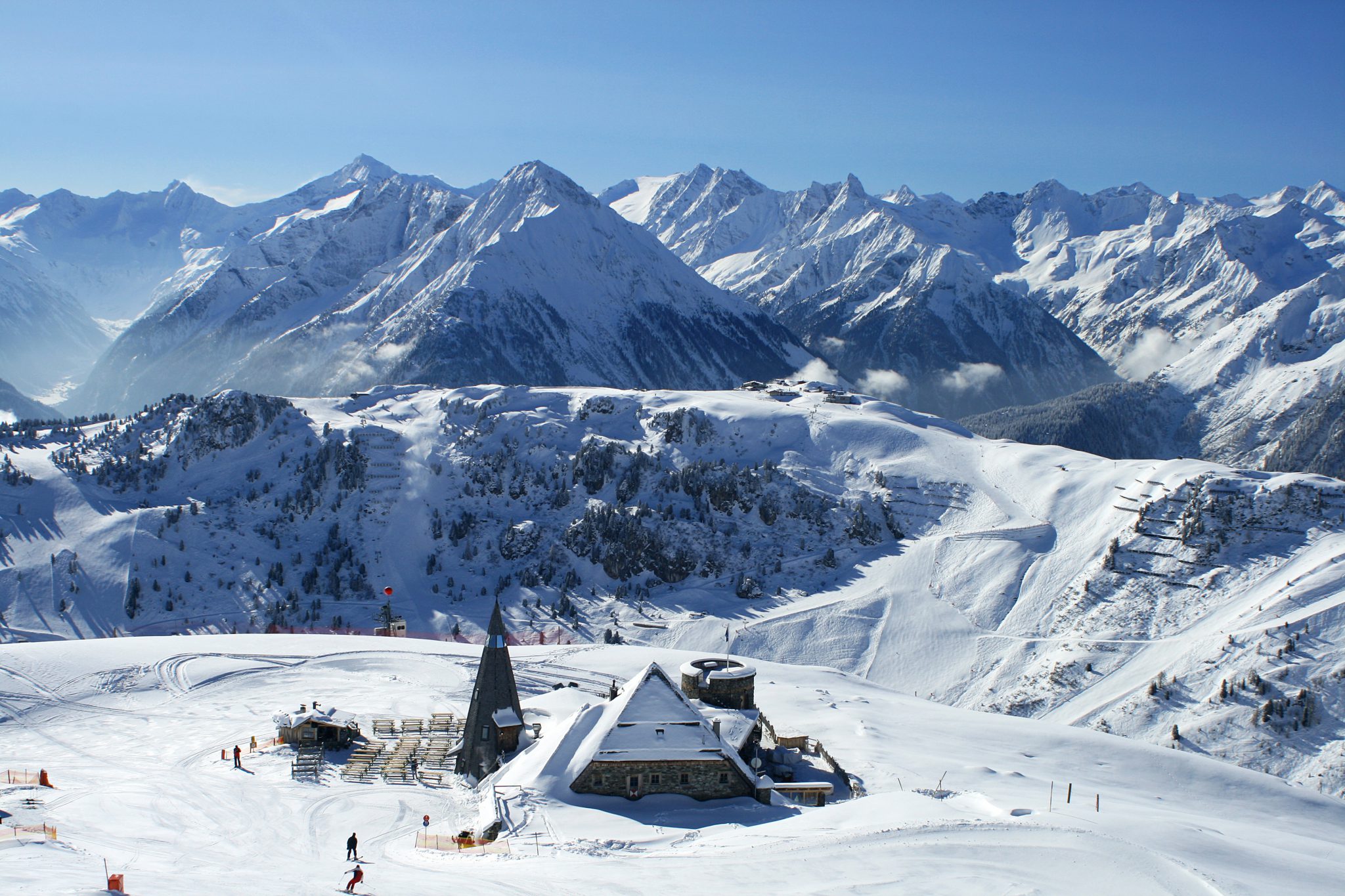 Some other notable sights in the zillertal 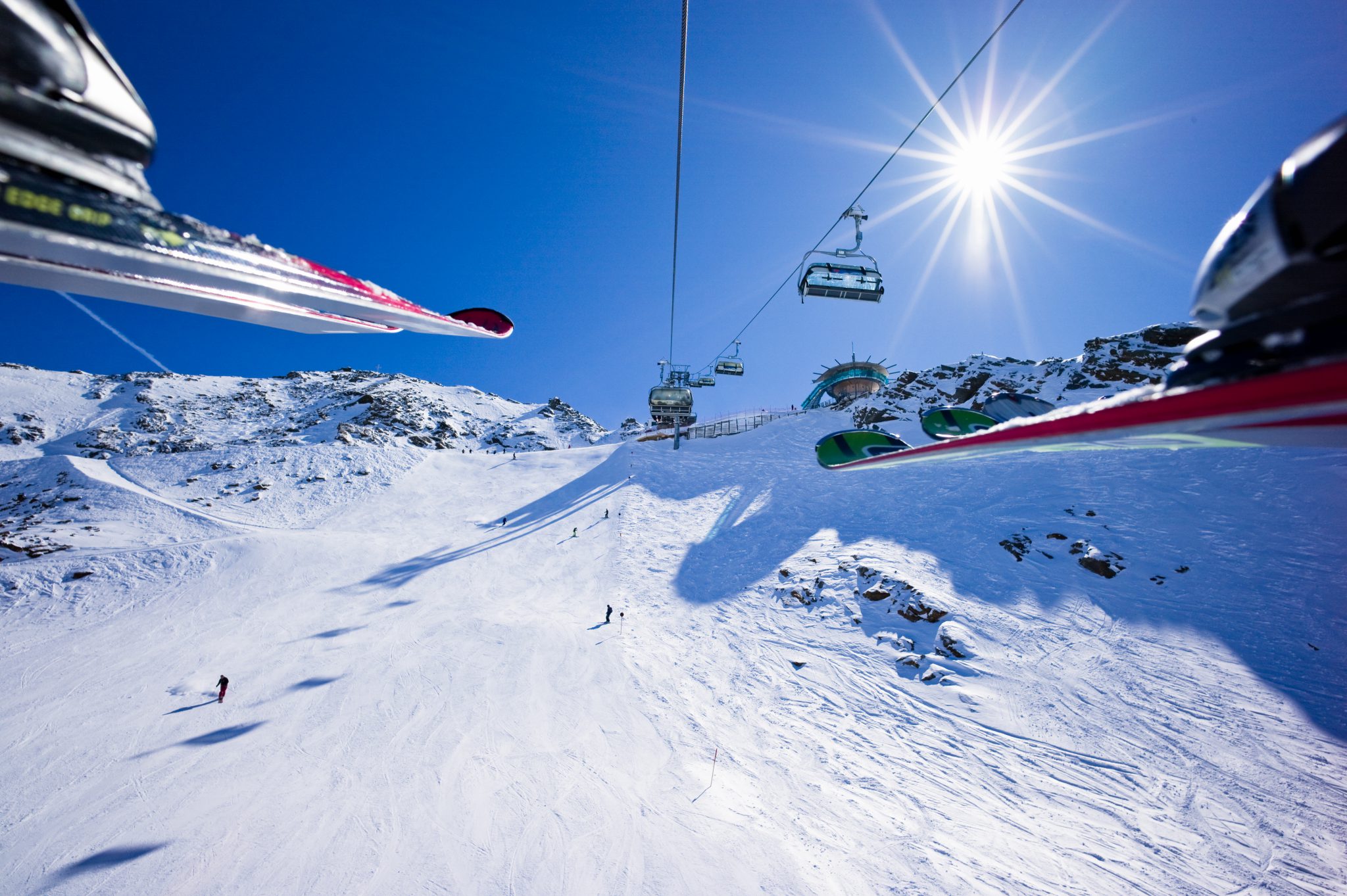 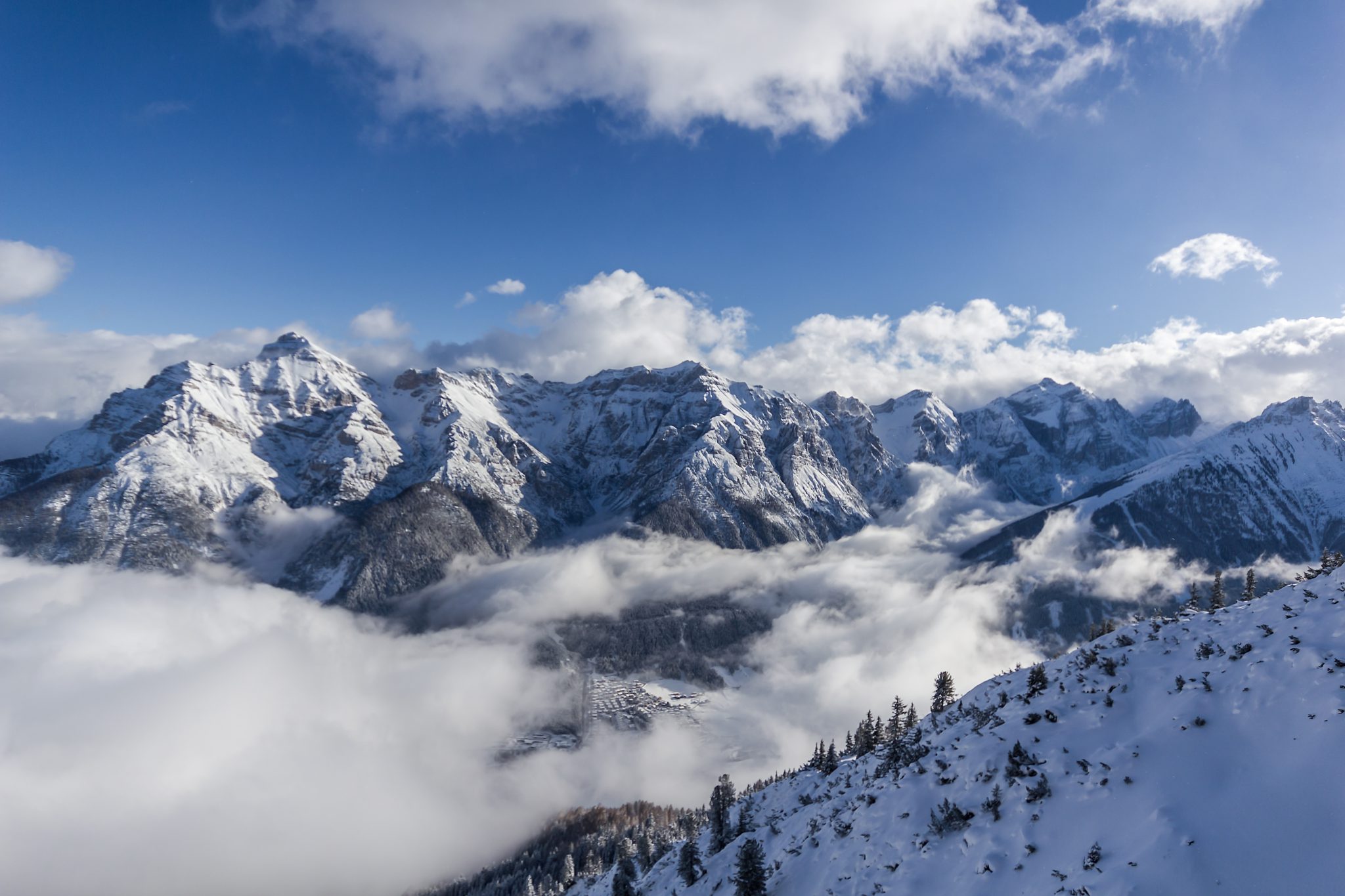 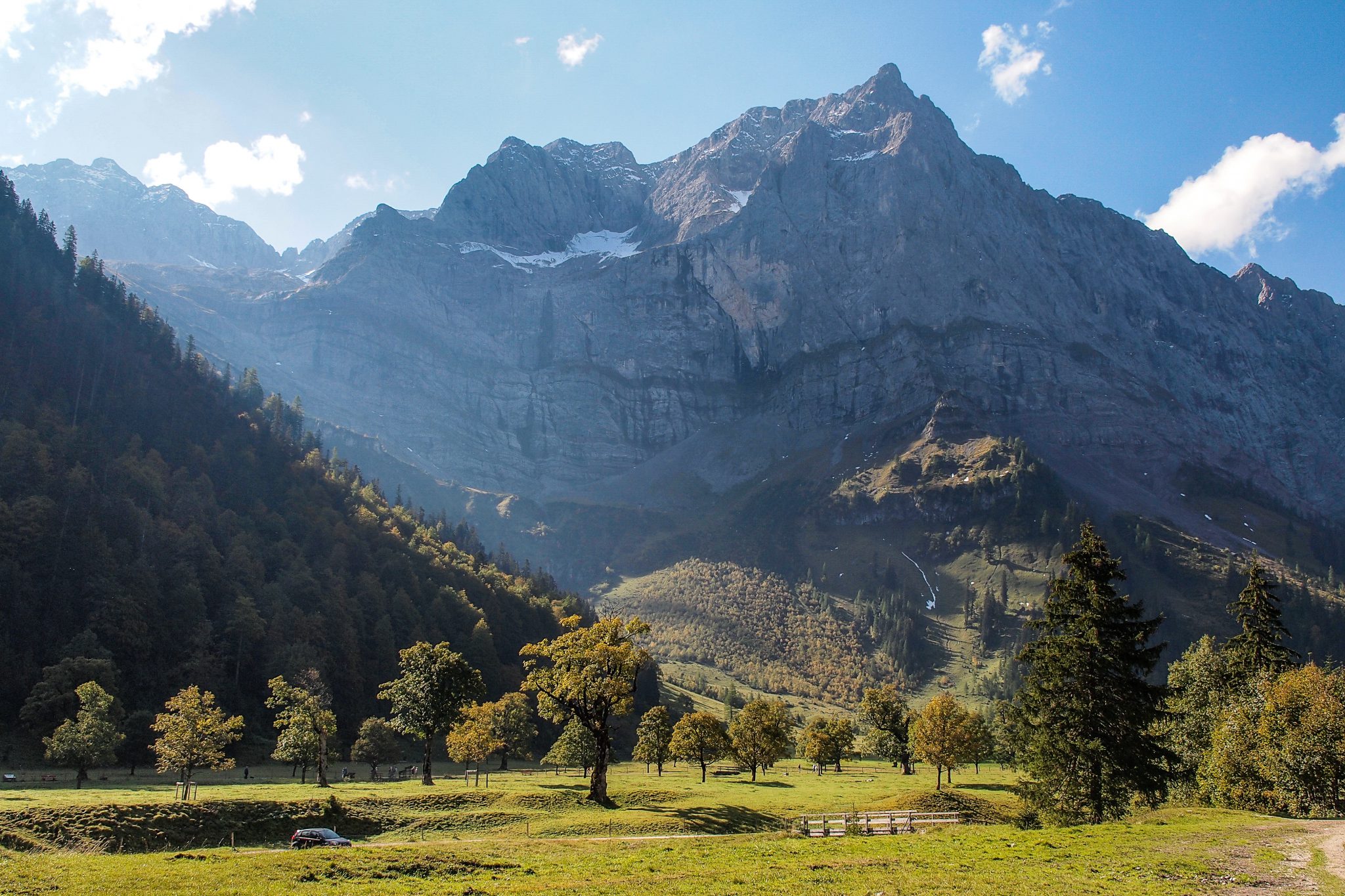 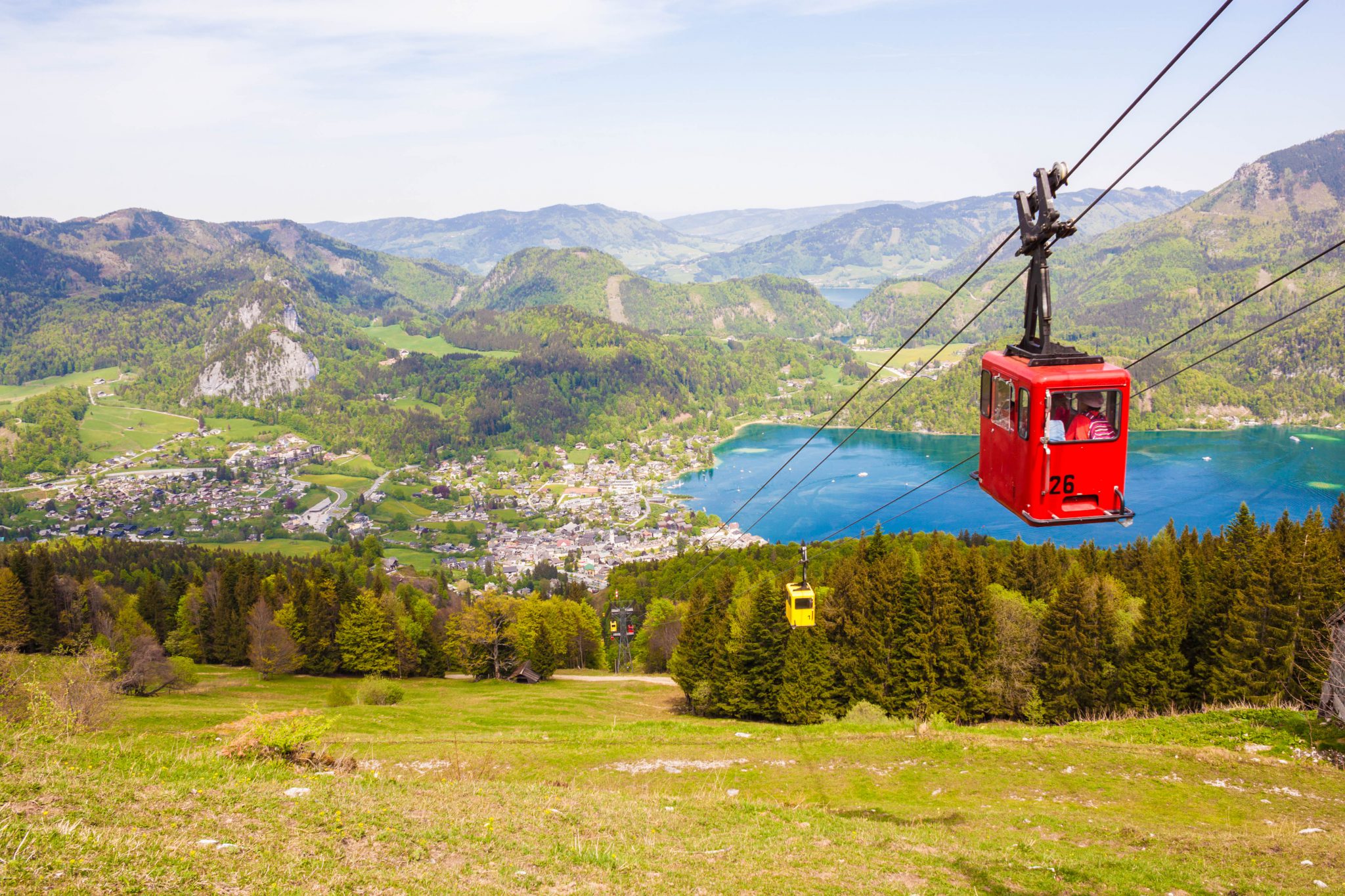